Actor Tarek El Tayech will play the titular role of Macbeth. The role of Lady Macbeth, the wife of the eponymous hero, will be alternated by Issa Litton and Anne Gauthier. 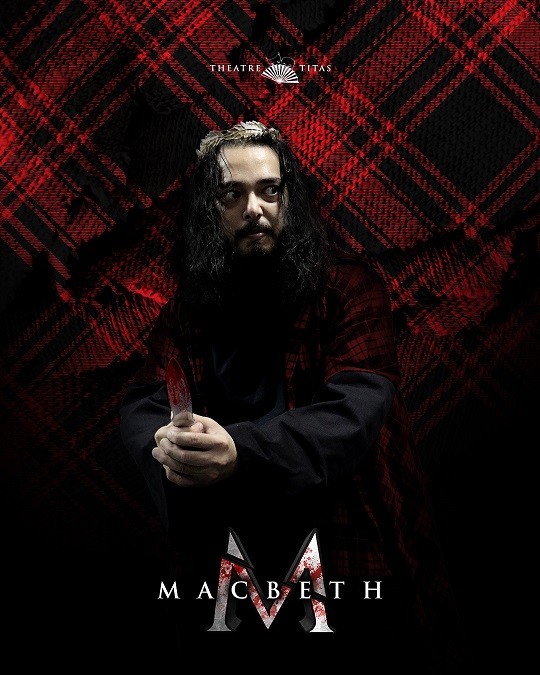 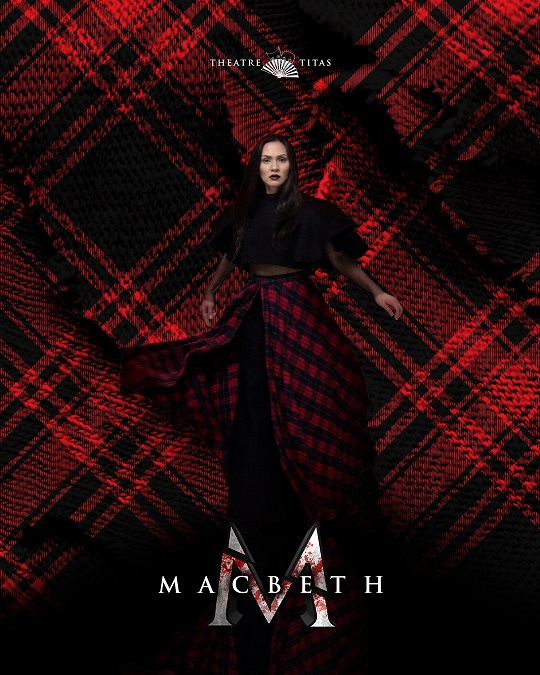 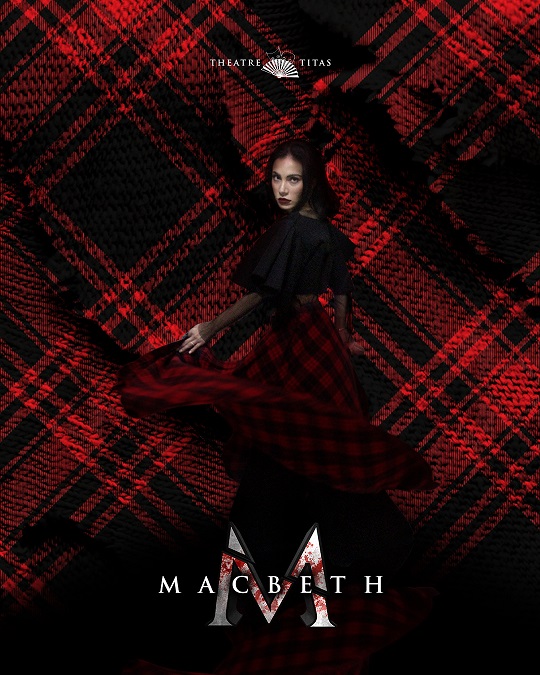 Helmed by educator and theatre director Carlos S. Cariño, Theatre Titas’ adaptation of the Scottish play stays true to the Bard’s rhyme and meter, but accompanies it with music composed by Andy Gruet and movement pieces choreographed by former Philippine Ballet Theatre artist Joanna Foz Castro. This production of MACBETH promises to be kinetic, fast paced, riveting, and palatable to today’s audience; ready to introduce the younger generation to the world of William Shakespeare.

MACBETH follows the rise and fall of Macbeth, a general of the Scottish King Duncan, who is told a prophecy by a coven of witches that he would be the King of Scotland. Fueled by ambition and spurred on by his wife, Macbeth moves to fulfill the witches’ prophecies to claim the throne of Scotland for himself.

MACBETH has performances from November 9-10, 15-17, 22-23.
Tickets are available now for only P1000.00! Get your tickets conveniently and securely from www.ticket2me.net or by downloading the Ticket2Me app from the Apple Store or Google Play.

This production of MACBETH is proudly supported by Ticket2Me, the University of Asia and the Pacific, Makeup Science Asia, Forex Trading, and IdeasXMachina: A Member of Hakuhodo.

THEATRE TITAS is a group with a passion for theatre; and so far, they’ve been liking it dark. Their first production was a twin-bill titled WHAT’S IN THE DARK? (2017), followed by the 50th anniversary production of Paul Dumol’s ANG PAGLILITIS KAY MANG SERAPIO, which they did in collaboration with Duende Theatre. THEATRE TITAS is a group that aims to stage a diverse selection of works: classical, new, and experimental. They not only stage, but critique, discuss, interpolate, and share their theatre experiences; usually over a glass of wine, a plate of sushi, two slices of cake each, and a lot of laughter. 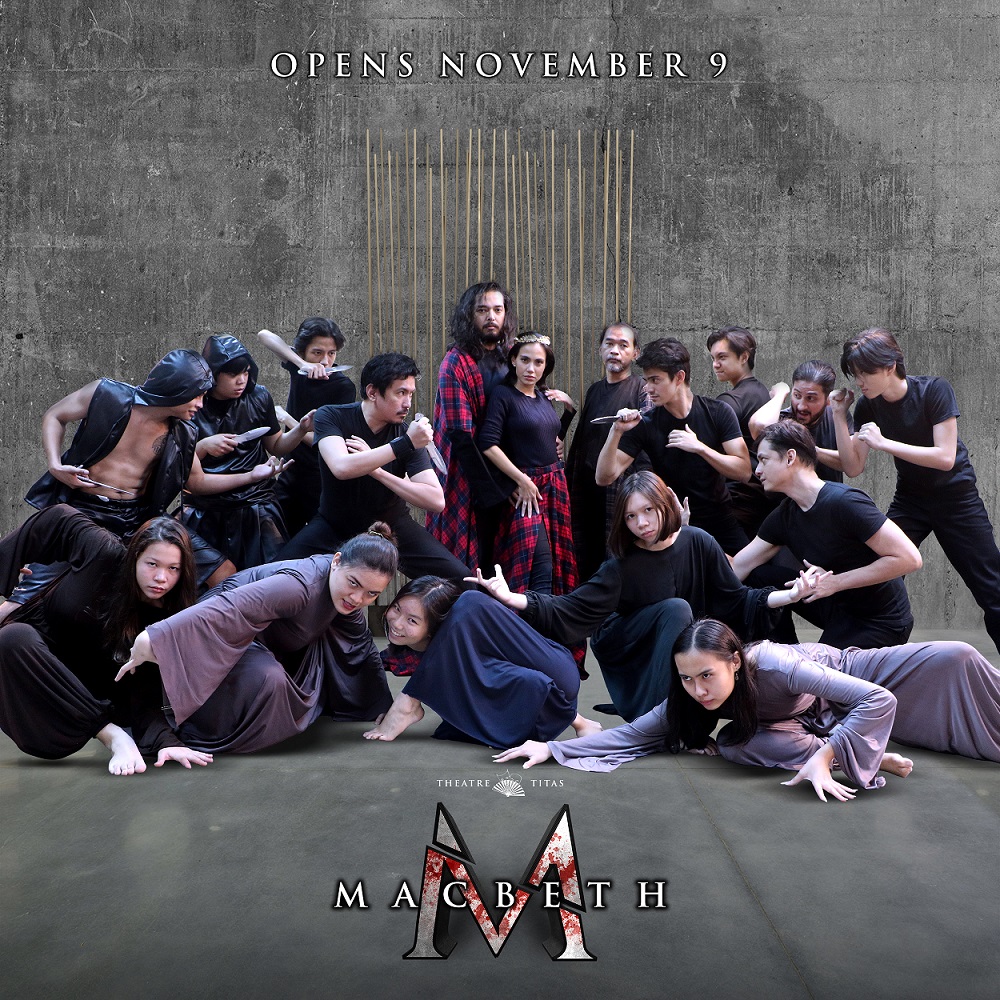