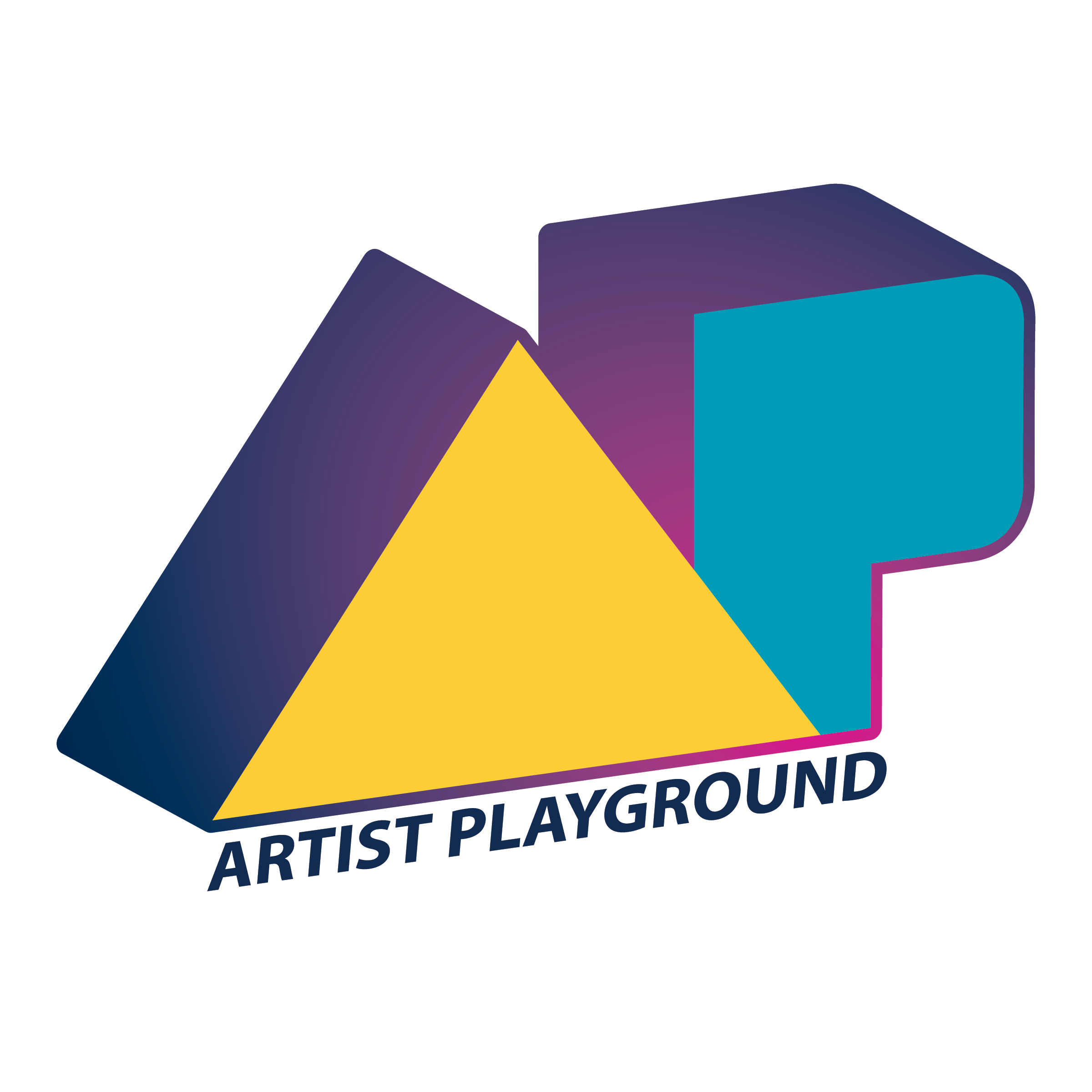 ontinue with the Jellicle Podcast Series, and this week, we feature a new Arts Company based in Manila – ARTIST PLAYGROUND.

Artist Playground is group composed of daring professional Filipino artists trained in different art disciplines. They are dedicated in creating new and exciting avenues where people can take part in the artistic process of creation to bring the comprehension that art is part of life’s essentials.
*** 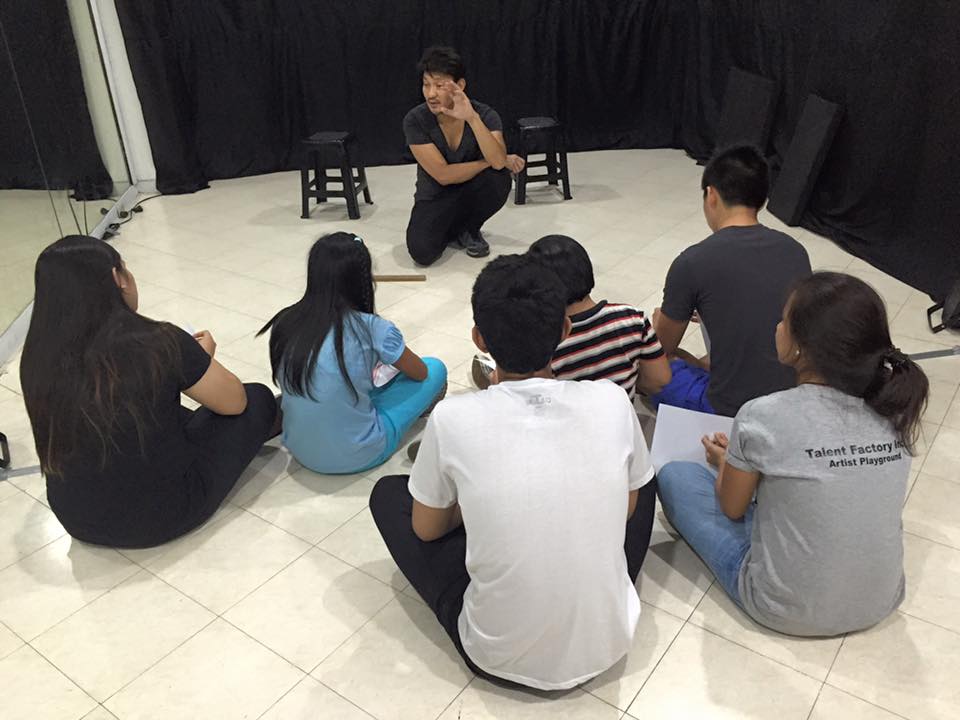 This new Arts Company aims to facilitate discoveries through the very basic and primal system of learning, “Playing“. It is a laboratory without the controlled scientific atmosphere that marks glitches as failures. It is a training ground without structured limitations and boundaries set by popular standards. It is a space where emerging, mid-career and seasoned artists can breathe life to their creative ideas. It is a movement that celebrates the power of creation. Most of all, it aims to be an institution that guards the soul of the Filipino Communities through the use of various creative disciplines in proliferating essential truths.After the first run of The Riddle of the Sphinx last July 4, Ibarra and I got the chance to interview Artist Playground Founders, Mr. Jesse Lucas and Mr. Roeder Camañag to give us an overview of the company, and its aim to help emerging artists in the country. 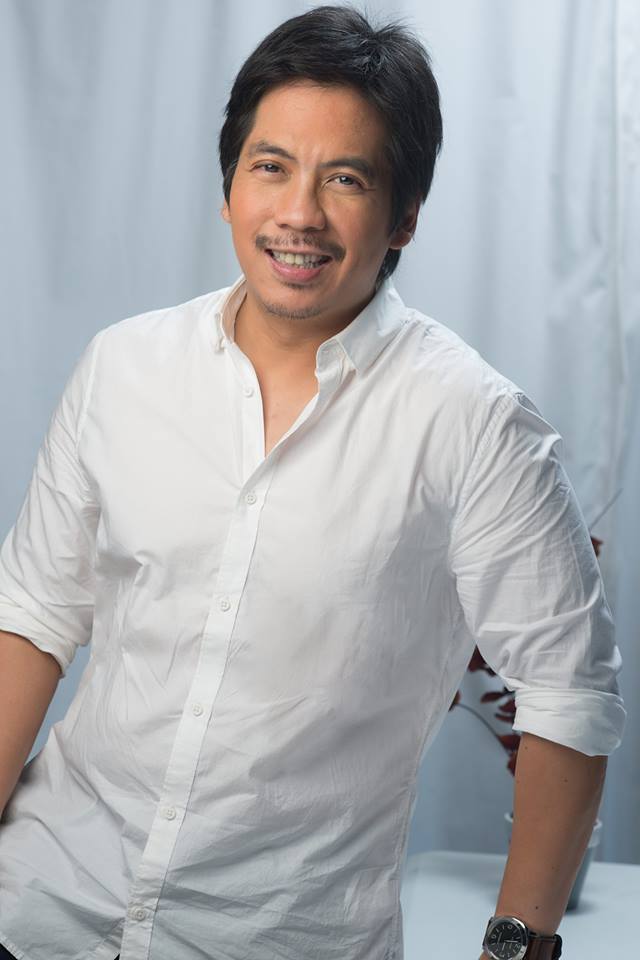 Mr. Lucas is a multi-awarded composer. He has composed music for film, television, theatre and dance. He studied composition at the University of the Philippines College of Music. Some fine examples of his work can be found in the field of Philippine dramatic arts as he has worked with the premiere theatre and ballet groups of the country, namely: Tanghalang Pilipino of the Cultural Center of the Philippines, Dulaang UP, Dramatis Personae, Gantimpala Theater Foundation, Ballet Philippines and the Philippine Ballet Theater.

Mr. Camañag (more popularly known as Roeder) is a two-time ALIW Best Stage Actor and recognized by the prestigious film critics group with multiple URIAN nominations. A former member of Tanghalang Pilipino’s Actors Company. He has performed in over 100 plays an 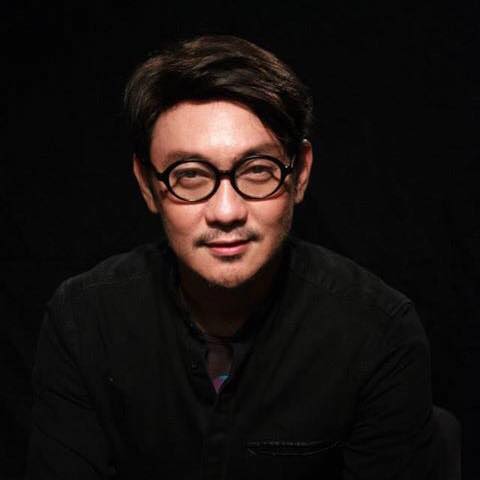 Artist Playground’s The Riddle of the Sphinx will have two shows today, July 18 and tomorrow, June 19 at the Little Room Upstairs , 1701 Landsdale Tower, Mother Ignacia Avenue Quezon City. For bulk reservations, show buyers, or ticket inquiries, please call Ms. Rojean at 0915-8153716, or you can email Artist Playground  at artplayg@hotmail.com.

This Jellicle  Interview Podcast was made possible by The JellicleBlog.com and ZyMedia Services.

Click on the play button below to listen/download the podcast.

Dulaang UP presents Chiori Miyagawa’s “THE DRESSING ROOM” this month