The first week run of Tanghalang Pilipino’s presentation of Lam-ang was a success and is now preparing for its 2nd week. And to accomodate more audiences, they added special weekday shows set on December 11, 12 and 13.

Lam-ang is an ethno-epic musical that re-imagines and reinterprets Biag ni Lam-ang, the oldest among the folk epics of Luzon. This play, which aims to rediscover a significant portion of Philippine culture and heritage, is inspired by the published Ilocano version of Isabelo delos Reyes and Tagalog translations of Angel Acacio and Ariel Tabag.

This musical takes us back to the times when we were our own selves by ourselves in our own little worlds. It chronicles the conquests of Lam-ang from the land of Nalbuan while envisioning local traditions that are being lost, ancient customs and lores that are being forgotten, and vestiges of our affluent past that are in danger of disappearing forever. 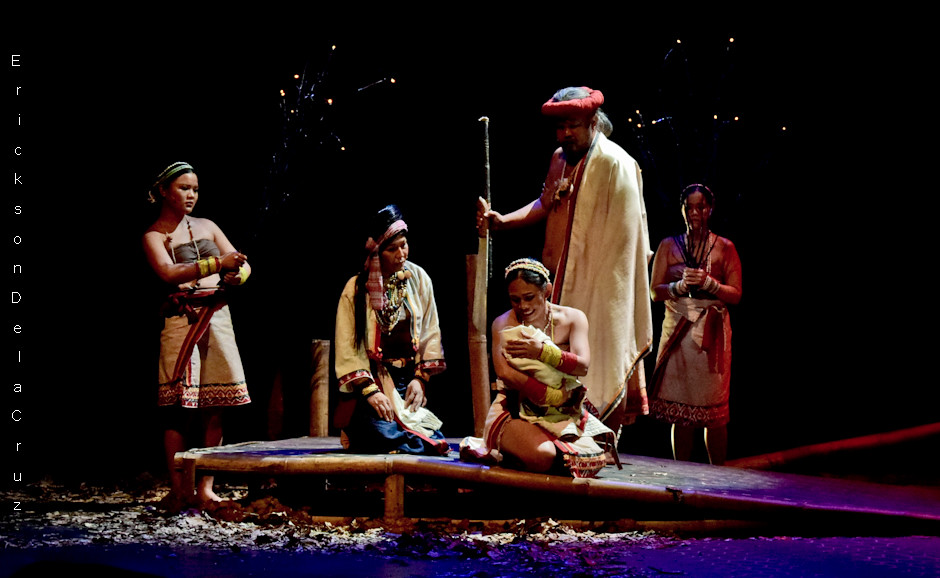 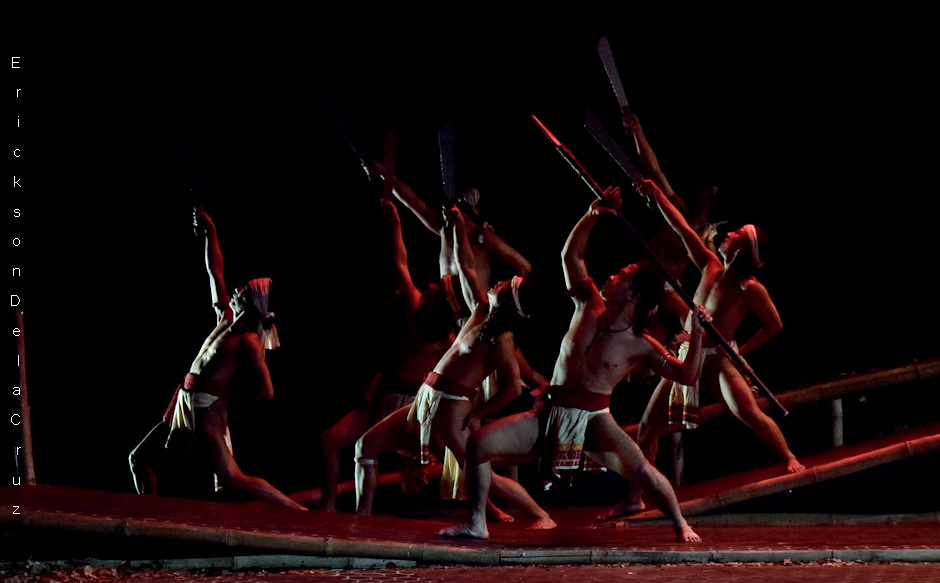 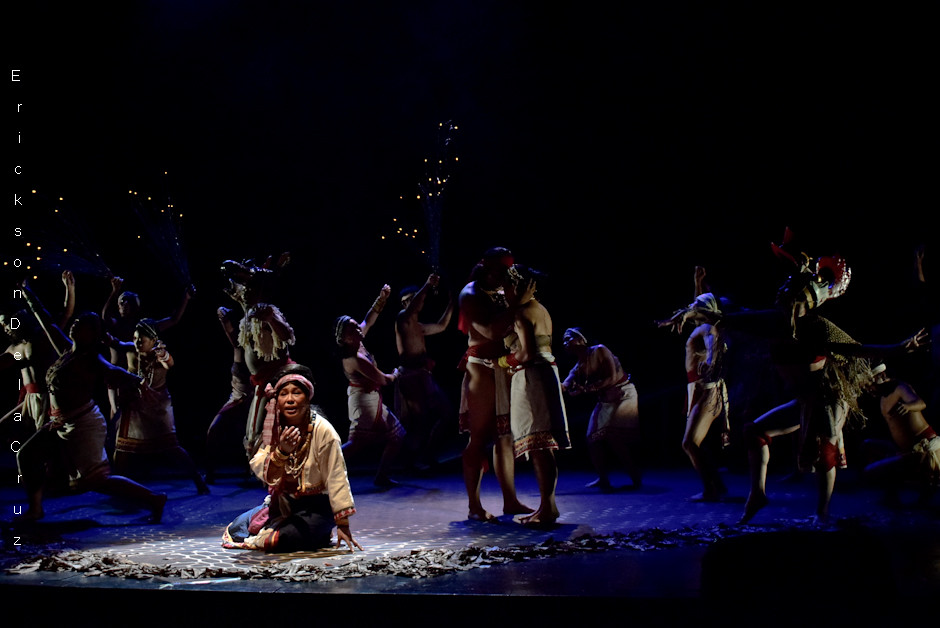 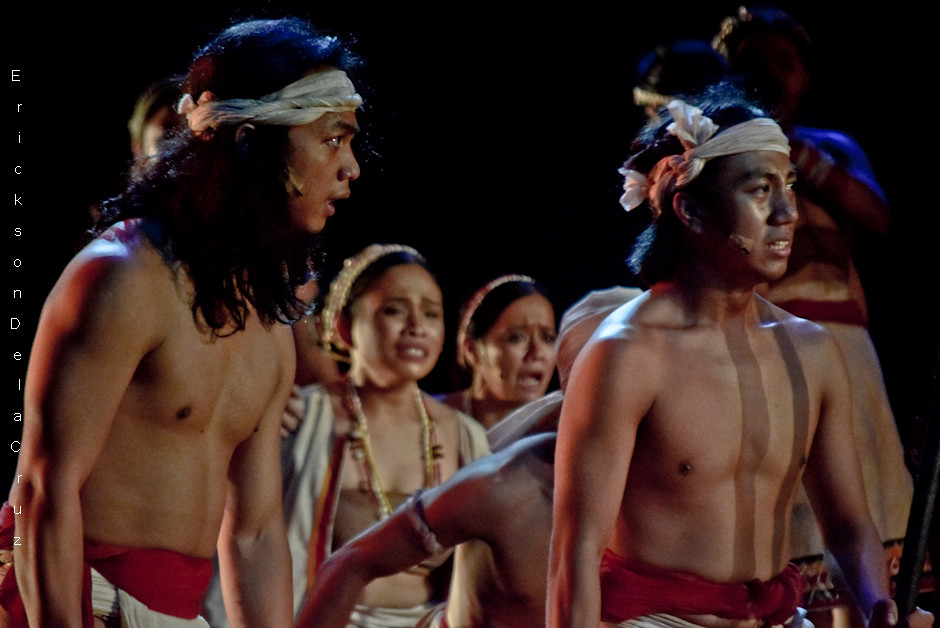 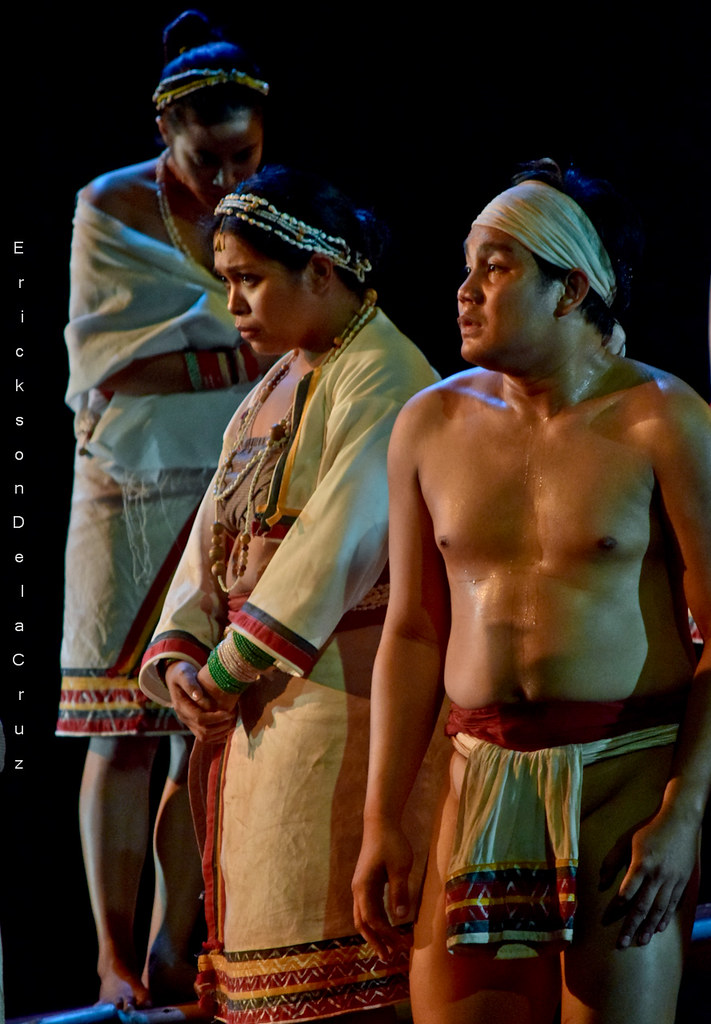 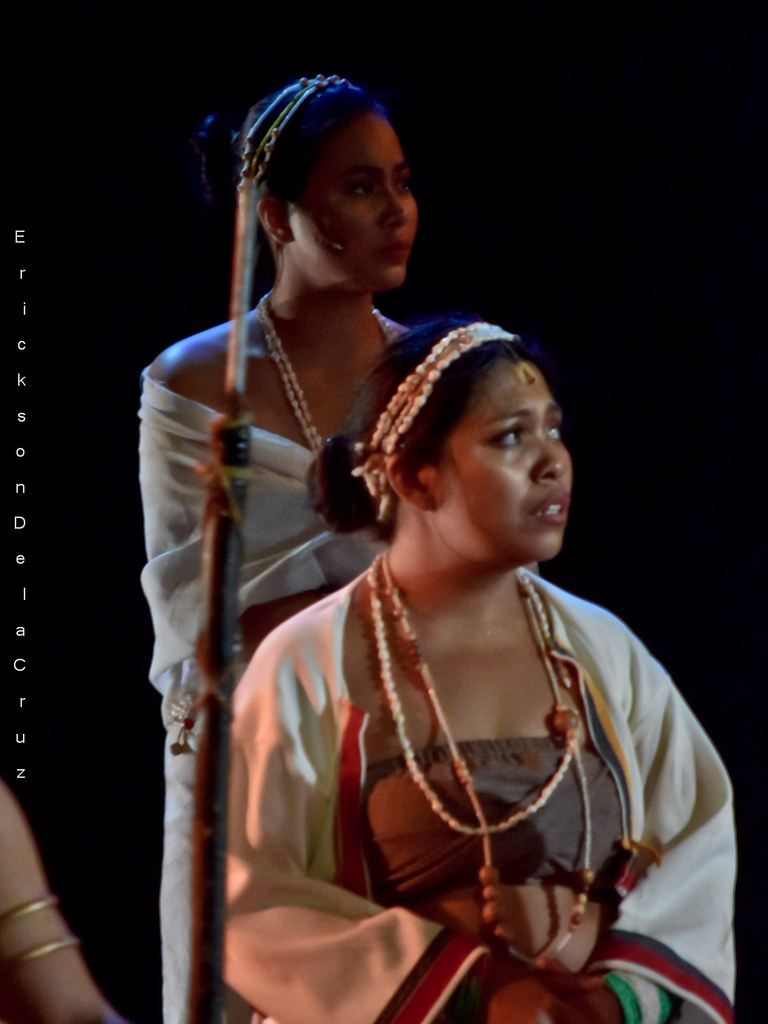 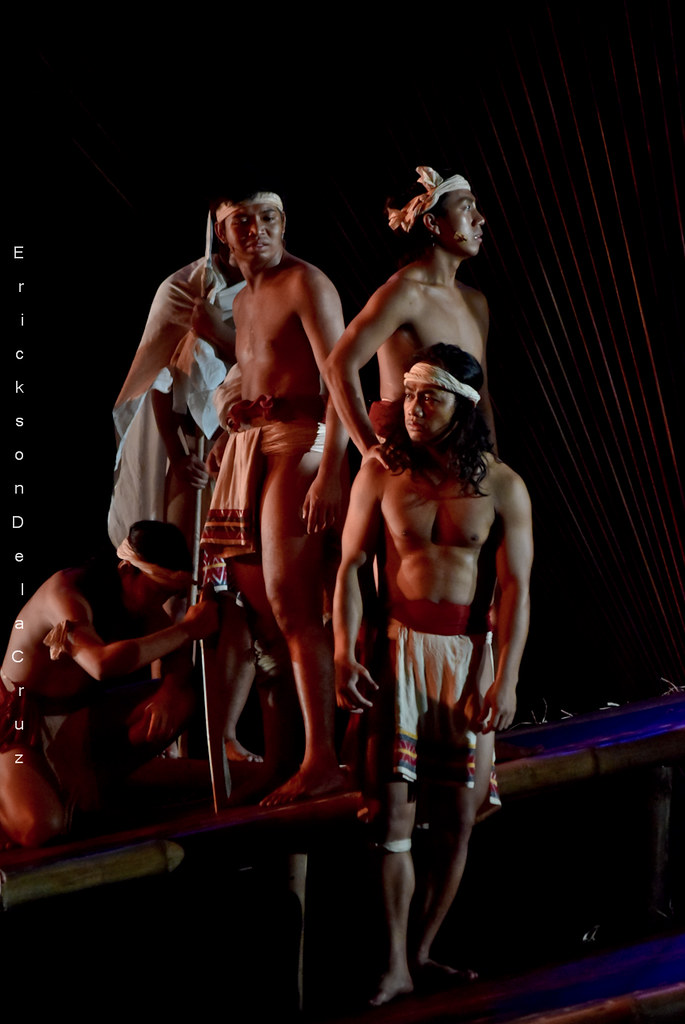 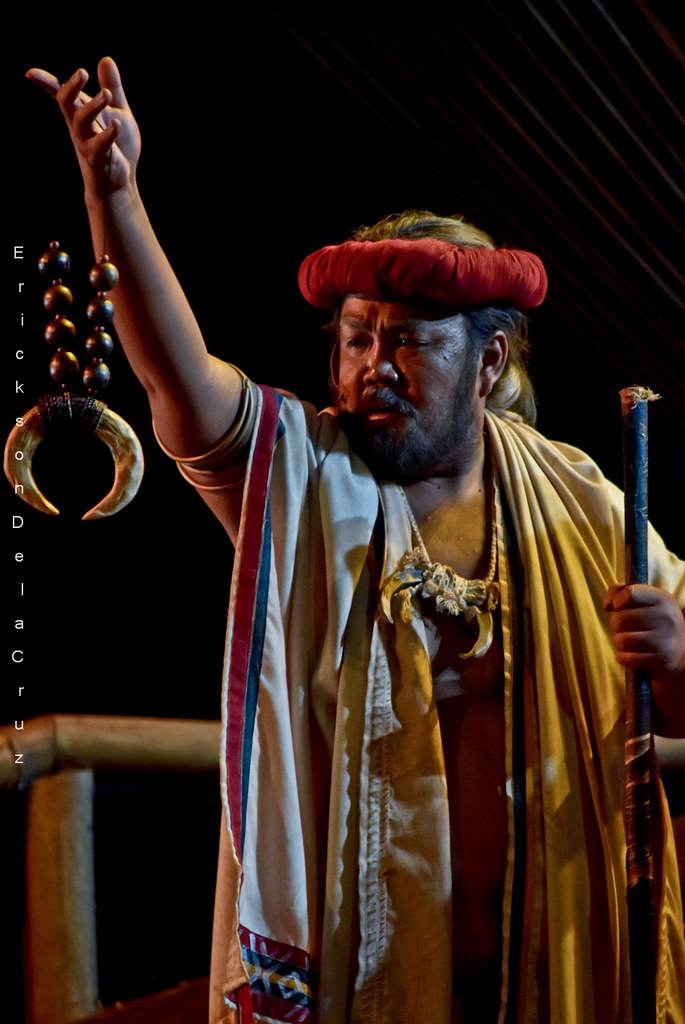 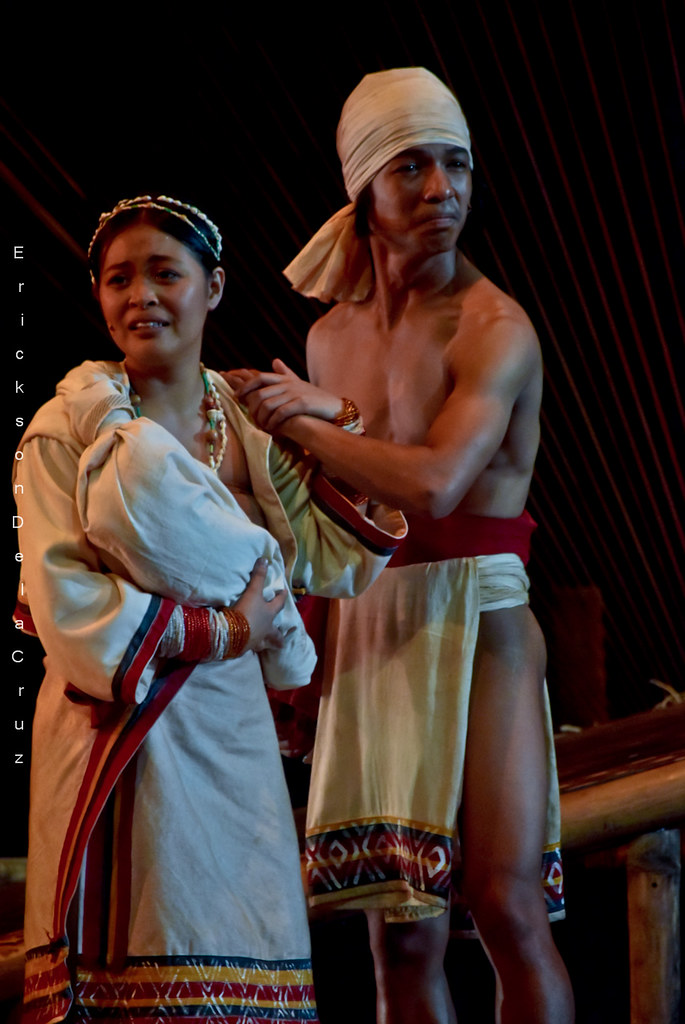 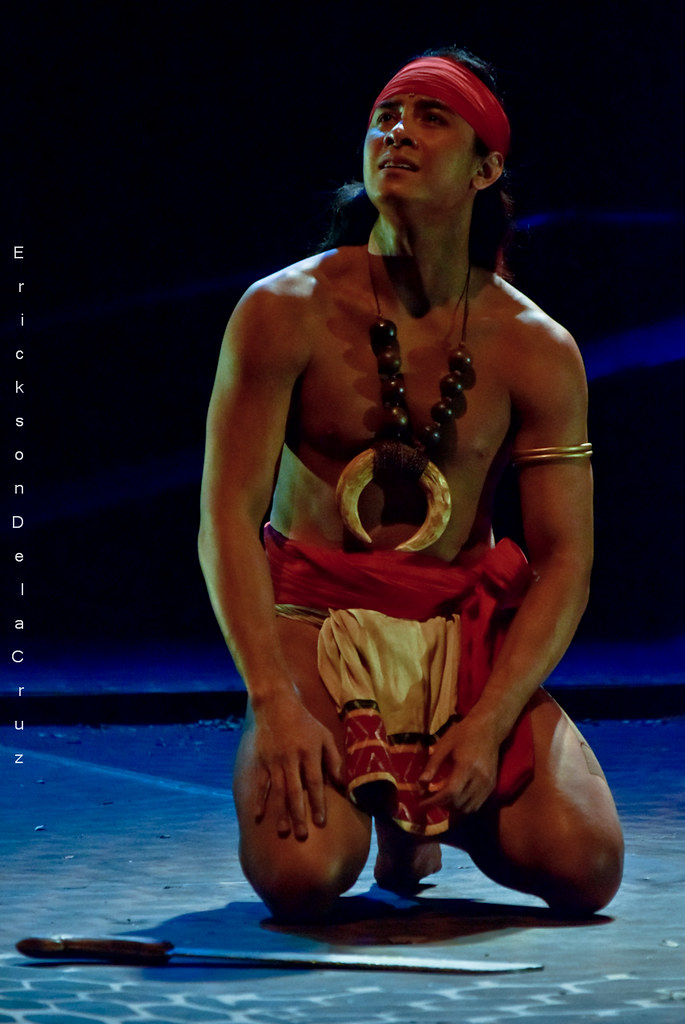 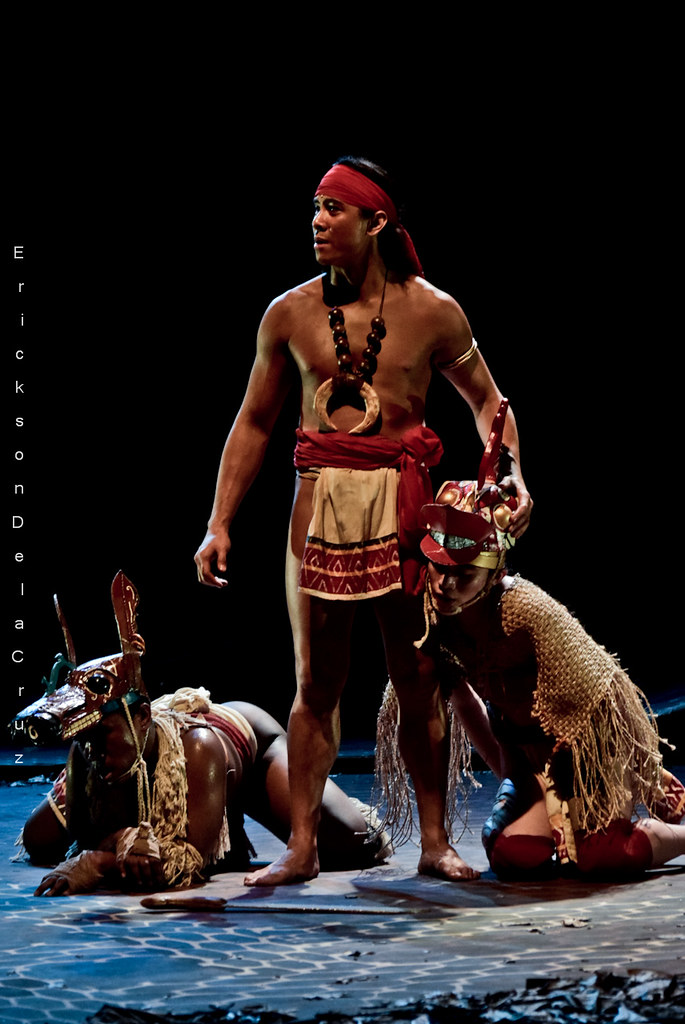 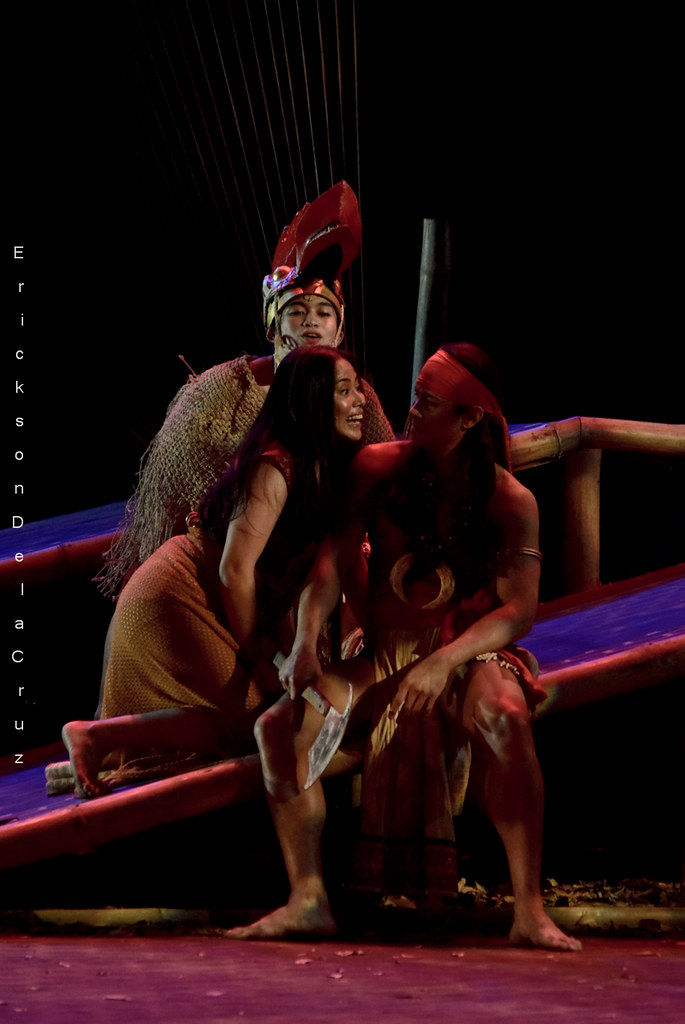 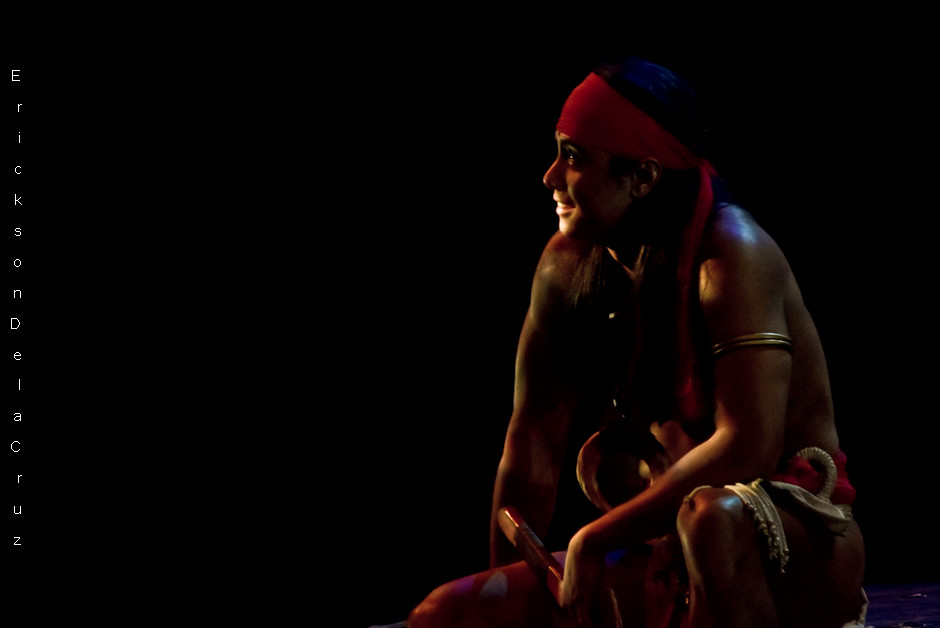 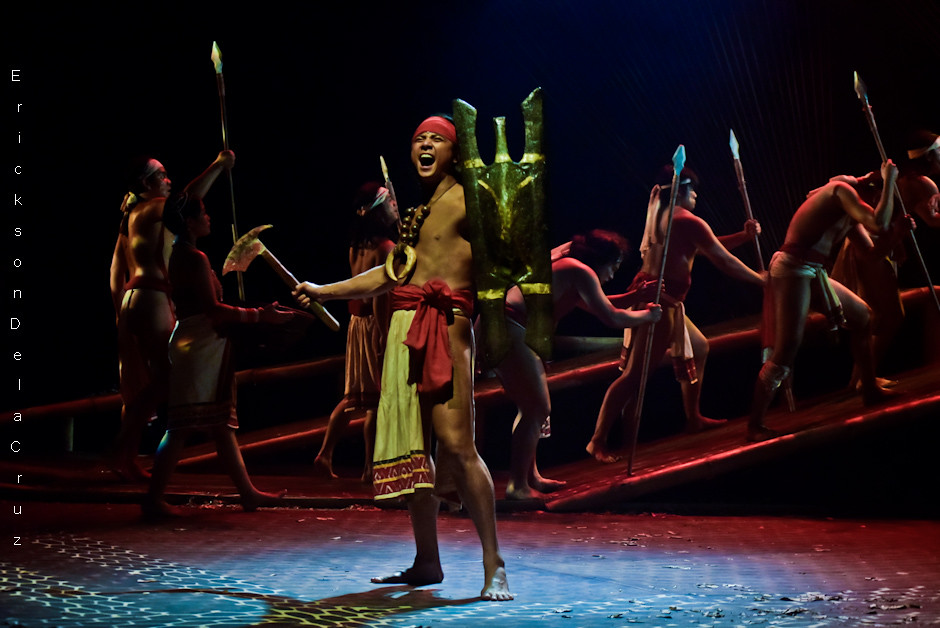 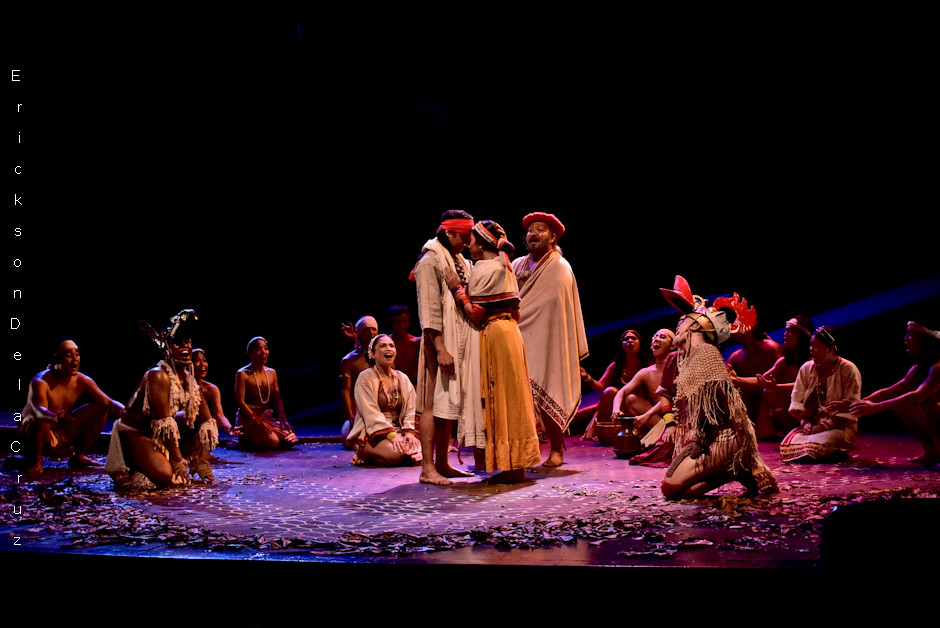 “Lam-ang” closes on December 15, 2019 at the Tanghalang Aurelio Tolentino (Little Theater) of the Cultural Center of the Philippines (CCP).

Tickets are available at the CCP Box Office, Ticketworld, Ticket 2 Me, Blimo and the Tanghalang Pilipino office.

News: SPOTLIGHT ON ‘HIV’ ADVOCACY WITH PETA’S 52nd SEASON FINALE “UNDER MY SKIN”

News: Tanghalang Pilipino will broadcast “Mga Kuwentong Musmos”, 20 Audio Dramas which are based on Children’s books

News: Zsazsa Zaturnnah Ze Muzikal, Tanghalang Pilipino’s Walang Sugat, Michael Cinco x Ballet Philippines Autumn-Fall 2020 are among the CCP shows in line up to be stream online this May