Enjoy the yuletide season while watching free movies as the Cultural Center of the Philippines presents Cinema under the Stars, a three-night special event featuring screenings of the best Cinemalaya, Gawad Alternatibo, and select family-friendly films, surrounded by the glittering parols and featuring performances as part of the CCP’s Sinag: Festival of Radiance from December 13-15, 2019 at the CCP Front Lawn at 6pm.

Sinag: Festival of Radiance is a light and sound show showcasing the CCP’s fifty years of excellence in the field of performing, literary, visual and multi-media arts and its continuing partnership with its regional network.

The performances complement the beautiful lanterns created by the Kapampangan craftsmen from the renowned family of lantern makers, now led by 5th generation artisan, Arvin Quiwa, as well as the 20-feet sundial art installation by multimedia artist Abdulmari “Toym” Imao Jr.  Located at the CCP Front Lawn, the installation represents the role of arts and culture in society over time. 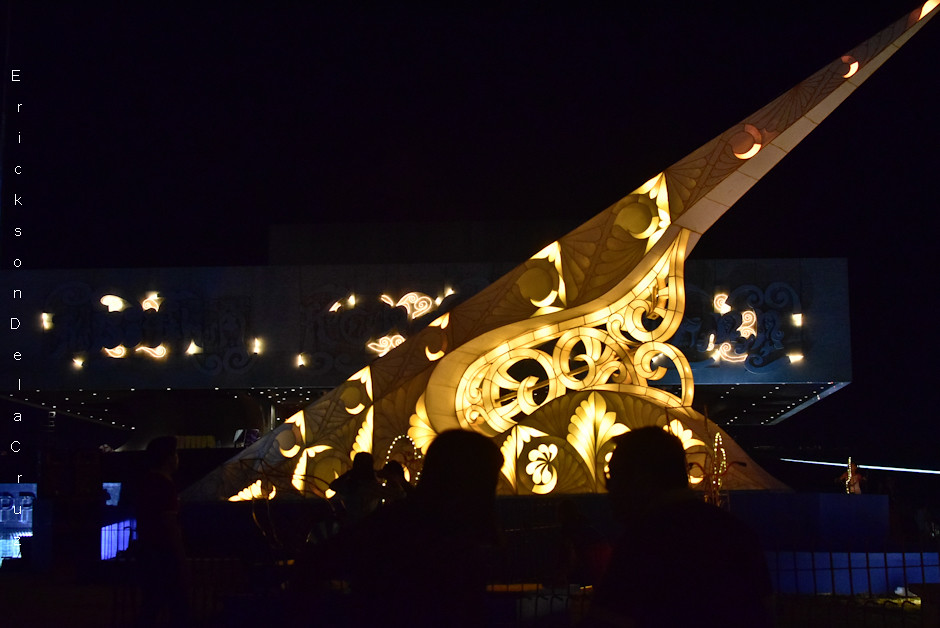 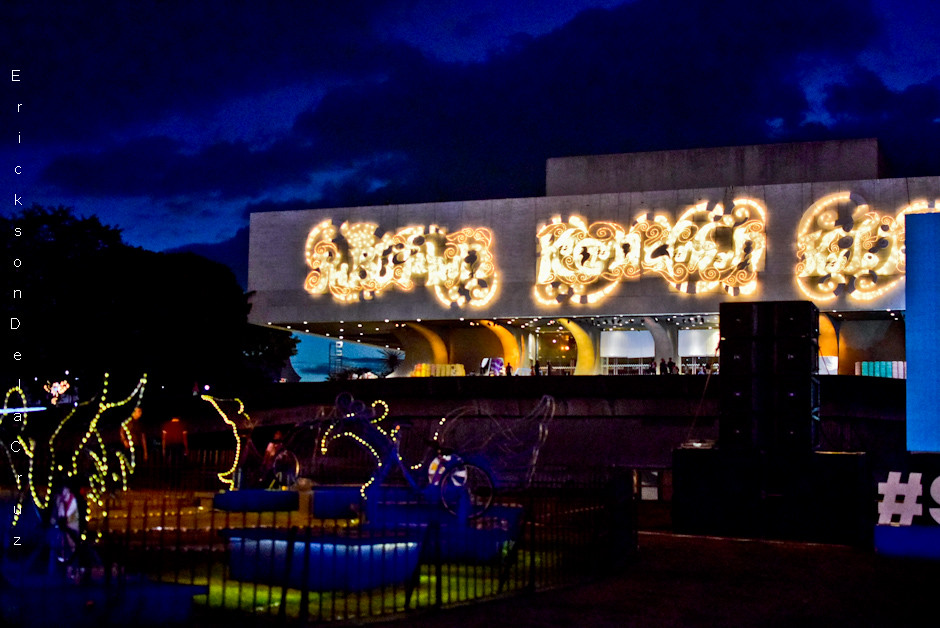 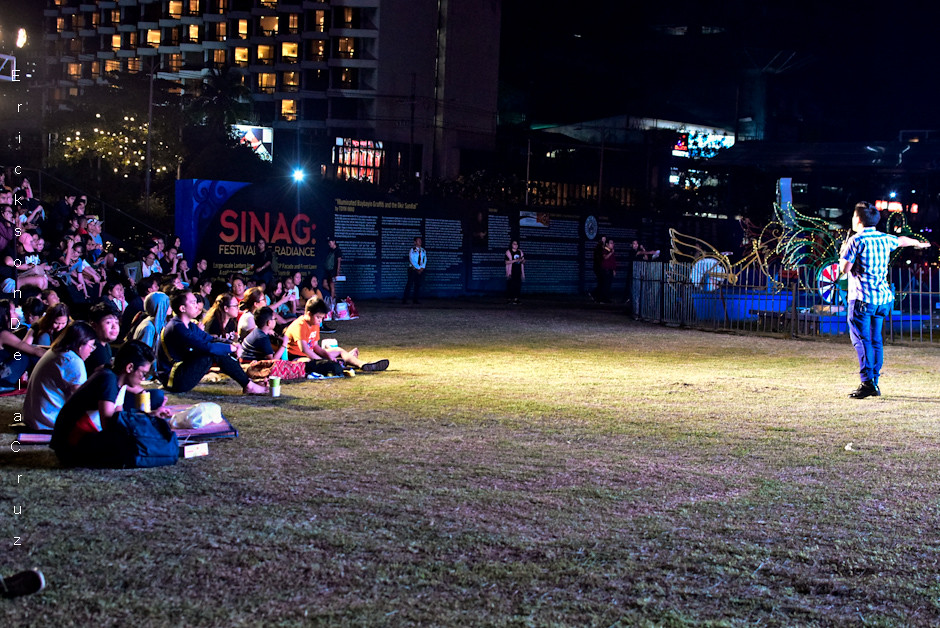 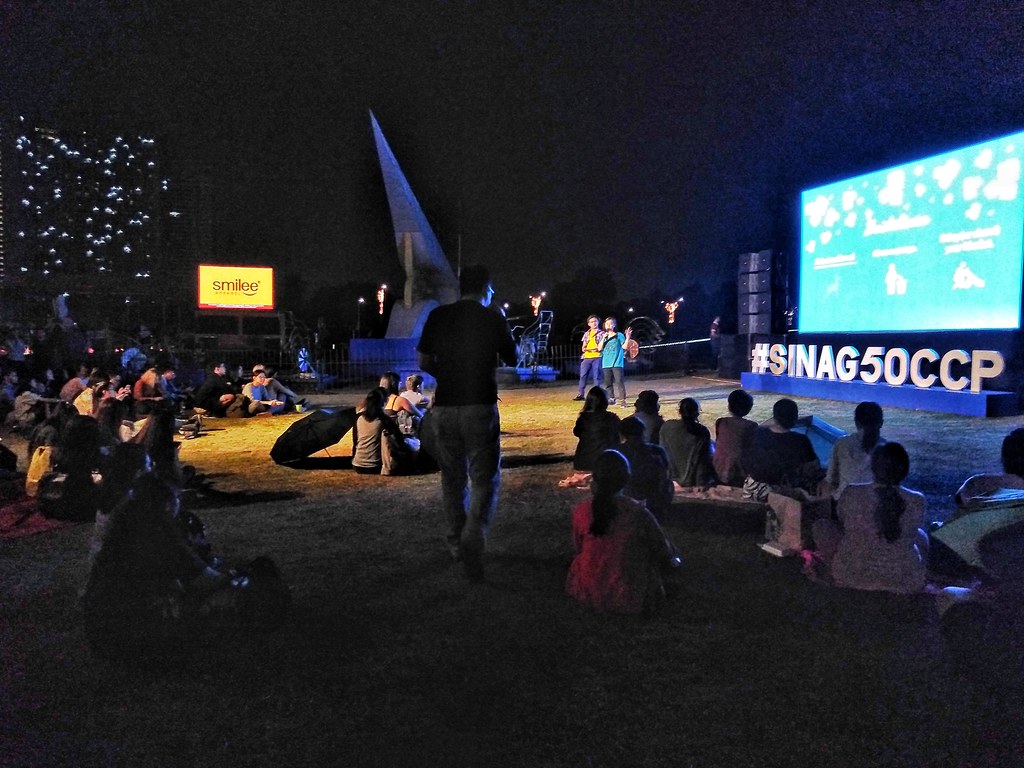 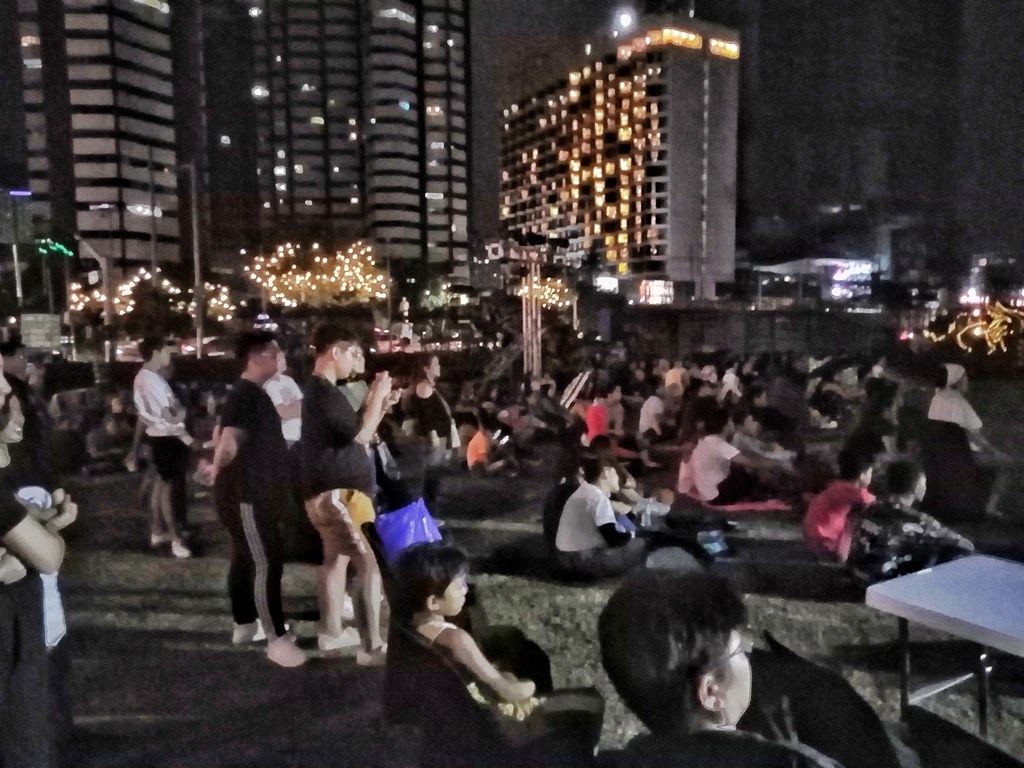 Program for the event consists of the following:

6pm-6:25pm – Sinag: Festival of Radiance – a light and sound spectacle

Christmas In Our Hearts Reloaded (by RESBAK) – Short film

News: Cultural Center of the Philippines unveiled their line up of programs for 2020.

PR: TEN “TULOY PO KAYO PALABAS” THAT SHOULD BE IN YOUR MUST-WATCH CALENDAR