Cinema One Originals brings multitude of new takes on storytelling through its exciting World Cinema section line up for its 15th year, featuring the films “The Lighthouse,” “The Father,” “The Invisible Life of Eurice Gusmao,” “Knives Out,” “Matthias and Maxime,” “Portrait of a Lady on Fire,” “The Truth,” and “The Two Popes.”

Opening the festival is the much-awaited sophomore film from “The Witch” director Robert Eggers, “The Lighthouse,” which stars Willem Dafoe and Robert Pattinson as lighthouse keepers slowly going insane on a black rock. David Sims of theatlantic.com commends the film for capturing its audience in its strangeness. He wrote, “It’s a bracing squall of a movie, a briny delight that’s as amusing as it is mesmerizingly strange.” 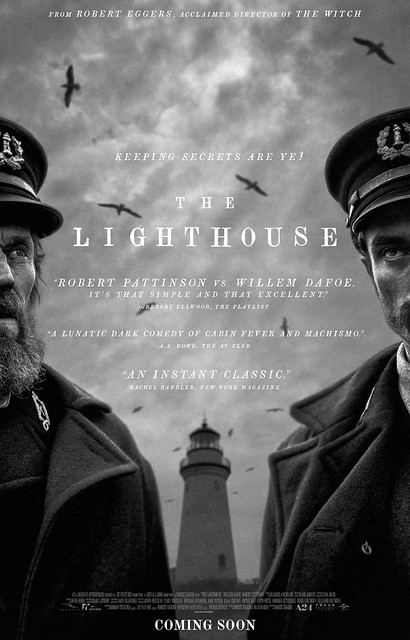 Thematically kindred in many ways, Fernando Meirelles’ “The Two Popes“, about the often tenuous relationship between Pope Benedict XVI and Pope Francis, is also about two men negotiating their estrangements. The Netflix film stars Anthony Hopkins and Jonathan Pryce. 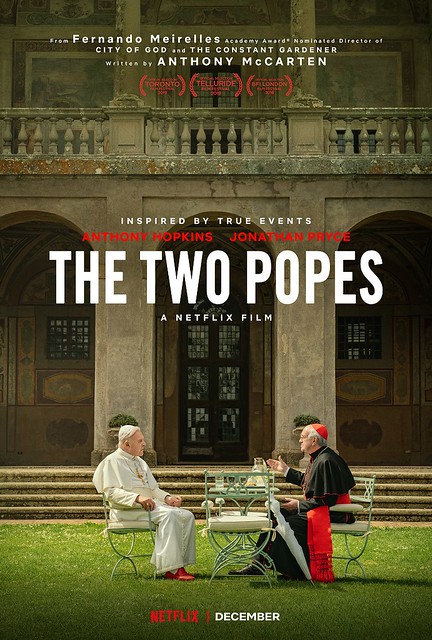 Alienation shadows two other films in the lineup, this time, between parent and offspring, with Kristina Grozeva and Petar Valchanov’s tragicomic road movie “The Father“, which won the Crystal Globe at the 2019 Karlovy Vary International Film Festival, centering on a father who takes a trip with his son after their neighbor claims his dead wife has been making phone calls from beyond the gravel; and Hirokazu Kore-Eda’s follow-up to his Palme D’Or winning “Shoplifters,” and first feature outside his native Japan, “The Truth.” It features Catherine Deneuve as a French movie star whose tumultuous relationship with her daughter gets even more fractious when her revealing memoir goes into publication. The film also stars Juliette Binoche, Ethan Hawke, and Ludivine Sagnier. 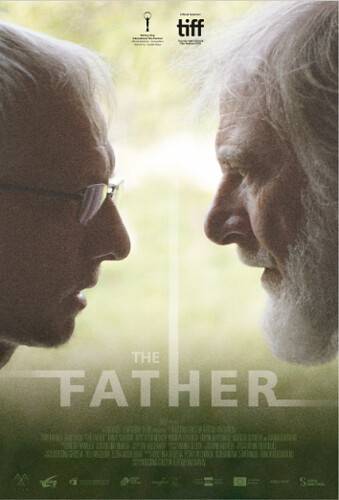 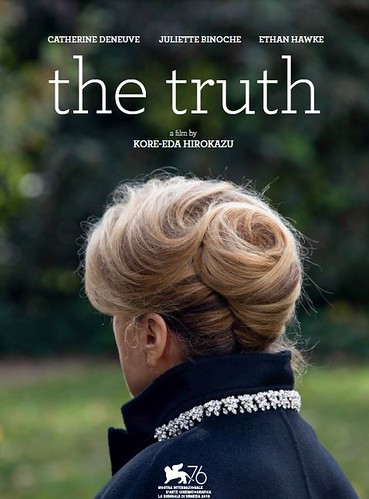 Xavier Dolan’s present day “Matthias And Maxine,” where two friends reconcile dormant and kindled feelings during a summer abroad, and Celine Sciamma’s period drama “Portrait Of A Lady on Fire“, which screened in competition at the 2019 Cannes Film Festival and won both the Best Screenplay award as well as the Queer Palm, about a young painter who falls in love with her subject, may be generations apart in their settings, but both are incisive and poignant evocations of desire. According to theguardian.com, the director demonstrated “a deeply satisfying new mastery of classical style to go with the contemporary social realism” in this drama. 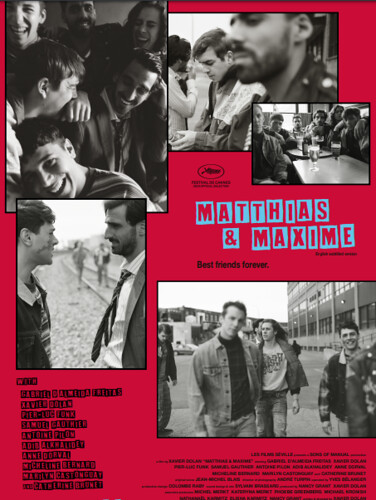 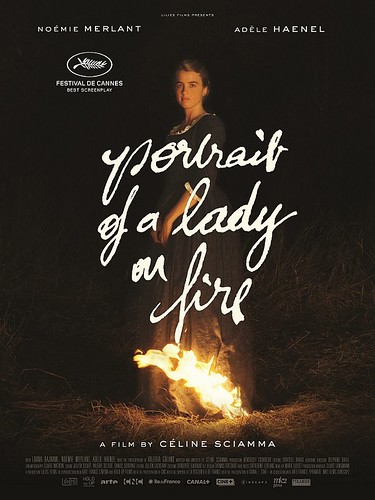 Brazilian filmmaker Karim Aïnouz’s describes his sprawling and expansive “The Invisible Life of Eurice Gusmao”, which won the Un Certain Regard prize at the 2019 Cannes Film Festival and is based on Martha Batalha’s 2016 novel, as a tropical melodrama with all the emotional upheavals the descriptor suggests, while Rian Johnson’s “Knives Out” is an Agatha Christie riff that lovingly reconstructs it while cleverly deconstructing it and being fiendishly entertaining in the process. Daniel Craig, Chris Evans, Ana de Armas, Jamie Lee Curtis, Michael Shannon, Don Johnson, Toni Collette, Lakeith Stanfield, Katherine Langford, Jaeden Martell, and Christopher Plummer star in this film. 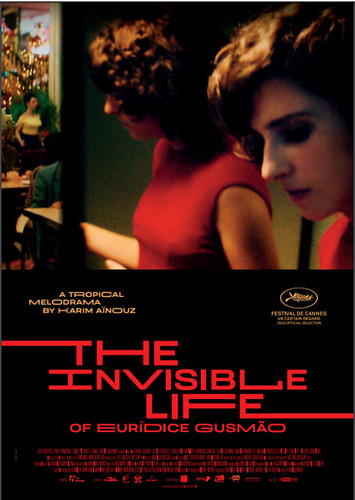 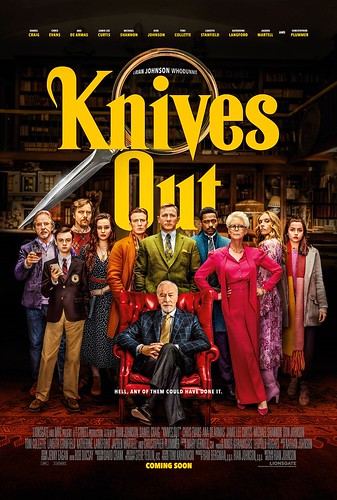 “The Lighthouse” officially opens the 15th Cinema One Originals on November 7 (Thursday), 7pm at Ayala Malls Manila Bay Cinema 7. The festival runs from November 7 to 17 at Trinoma, Glorietta, Ayala Malls Manila Bay, Gateway, and Powerplant Makati. There will also be screenings at Vista Cinemas in Iloilo and Evia Lifestyle and in Cinema Centenario, Cinema ‘76, Black Maria, UP Cine Adarna, and FDCP Cinematheque Manila.

NEWS: POLISH JAZZ PIANIST AND COMPOSER WILL PERFORM AT THE CCP

News: QCinema will grant P50,000.00 each to six short films that can depict ‘quarantine’ life.