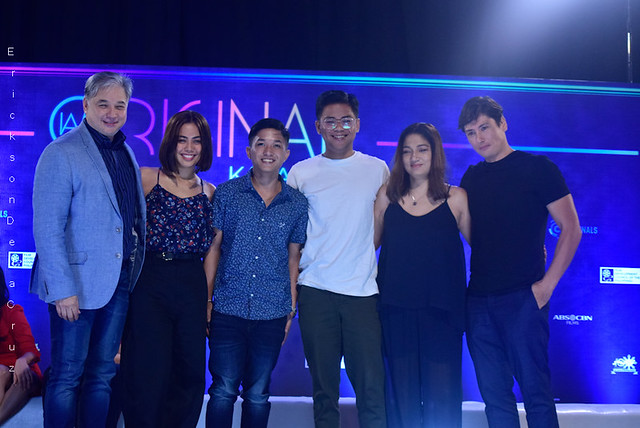 J.E. Tiglao makes his feature debut with “Metamorphosis” which stars Gold Aceron, Iana Bernardez, Ivan Padilla, Ricky Davao, and Yayo Aguila in a coming-of-age drama about intersexuality that’s as wistful as it is provocative. 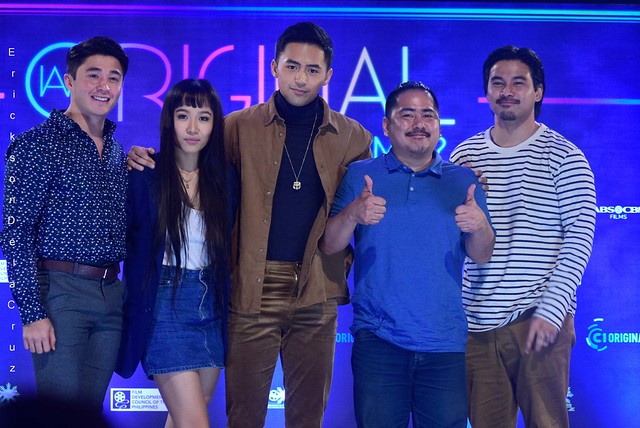 Dustin Celestino reverses the wrong time/wrong place dynamics of noir with a little help from a comet in “Utopia,” a blackly comic riff on the genre starring Enzo Pineda, Joem Bascon, and Aaron Villaflor. 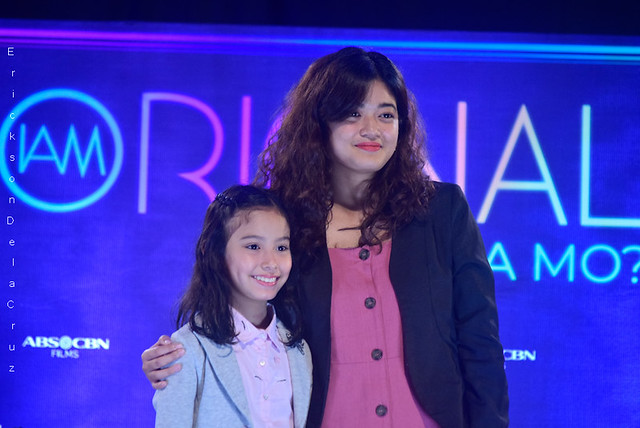 Eve Baswel’s “Tia Madre” is a gothic horror featuring Cherie Gil and Jana Agoncillo in which a young girl starts to suspect her mother has been changed into something not quite herself and perhaps not quite human either. 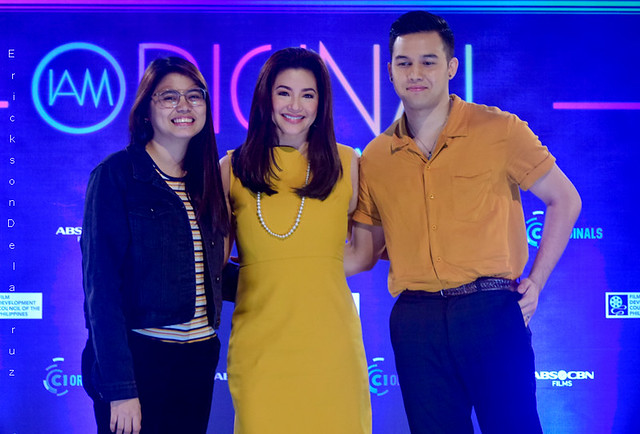 Nigel Santos’ “Yours Truly, Shirley” casts Regine Velasquez as a widow who believes a young pop star (Rayt Carreon) is the reincarnation of her late husband. 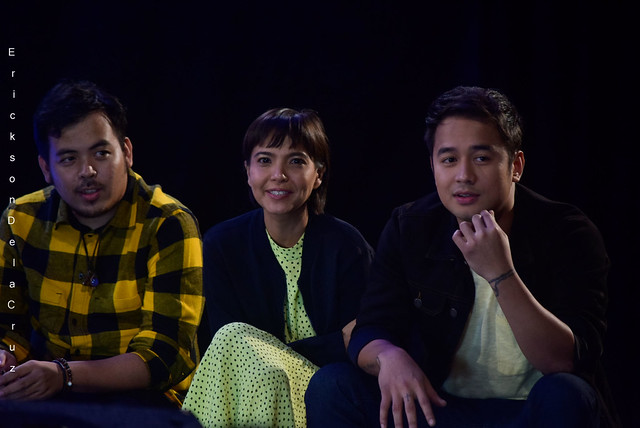 Victor’s resumes his fascination with the intertwining of rom-com tropes with supernatural tinges that made “My Paranormal Romance” a quirky treat with “Lucid”, in which Alessandra De Rossi plays a lucid dreamer whose waking life and dream life start to blur when she meets JM De Guzman. 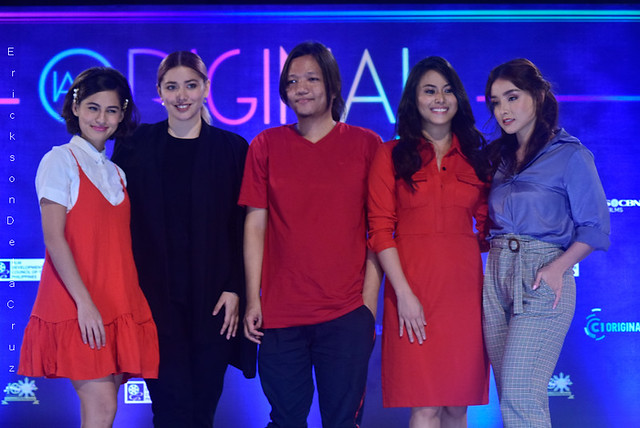 Kevin, whose “Catnip” was the multi-awarded darling of its year takes on vampirism, necrophilia, the drug wars and rom-coms in “O” which stars Anna Luna, Lauren Young and Jasmine Curtis-Smith. 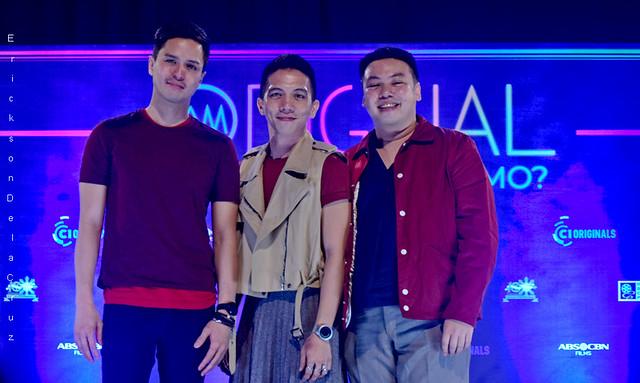 Giancarlo Abrahan whose second feature was the Best Picture-winning Cinema One Original “Paki” returns with “Sila Sila”, which stars Gio Gahol and Topper Fabregas and which he describes as an LGBT ghosting story and which finds him taking another look at the interstitial dynamics of yet another extended family, a group of friends nursing consensual emotional traumas. 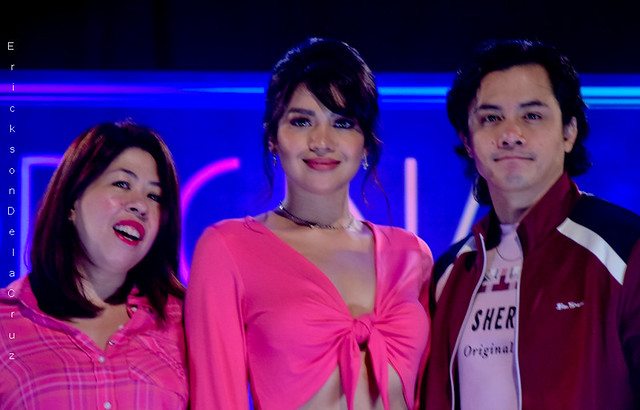 Denise O ‘Hara makes her Cinema One Originals debut and her second feature with “Tayo Muna Habang Hindi Pa Tayo” a rom-com inversion with JC Santos and Jane Oineza, about the underside of trauma that even the truest of loves have.

Cinema One Originals has been producing breakthrough films with thought-provoking contents for the Filipino audience for 15 years. This year’s celebration will be held in line with the 100th anniversary of Philippine Cinema and the 25th anniversary of leading cable channel Cinema One.

Fresh, cool, vibrant, inclusive, brave, original. The 15th Cinema One Originals runs from November 7 to 17 at Trinoma, Glorietta, Ayala Manila Bay, Gateway, and Powerplant Makati. There will also be screenings at Vista Cinemas in Iloilo and Evia Lifestyle and in Cinema Centenario, Cinema ‘76, Black Maria, UP Cine Adarna, and FDCP Cinematheque Manila.

NEWS: POLISH JAZZ PIANIST AND COMPOSER WILL PERFORM AT THE CCP