“For never was a story of more woe;
than this of Juliet and her Romeo.”
– William Shakespeare

Ballet Manila continues its 20th Season in August with a repertoire of literary masterpieces turned ballet performances and shows for the Filipino audiences. 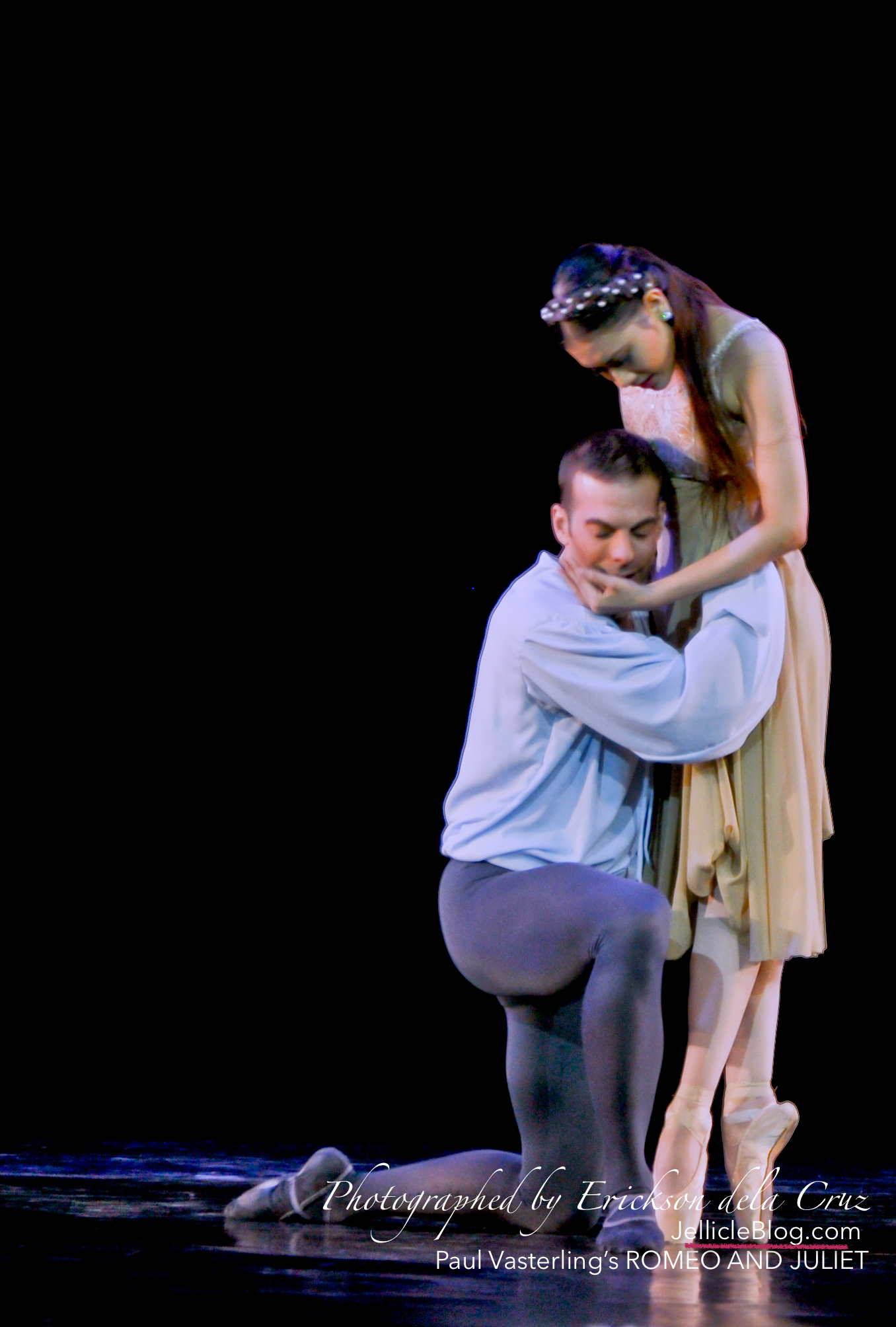 This October, BM proudly stage the Asian premiere of Paul Vasterling‘s choreography of one classical ballet’s most popular pieces and the greatest love story ever told – Romeo and Juliet.  Nashville Ballet USA Artistic Director and CEO, Vasterling loosely based this modern interpretation to The West Side Story and Franco Zeffirelli’s 1968 screen adaptation-turned-classic of the same love tragedy. This Asian premiere will sway the stage and its audiences to the heartfelt music by Prokofiev’s heartfelt score.

In an interview with Nashville Arts magazine, Vasterling explained the similarity between Shakespeare and ballet, emphasizing that both are forms and expressions that come with rules and measures that need to be followed. “When you are able to work that out and rules and the feelings become one, it’s magic. It leads to moments that will last forever.”

Under the baton of Maestro Alexander Vikulov of the Mariinsky Theater (Russia), Vasterling’s Romeo and Juliet will grace this Asian premiere with the Manila Symphony Orchestra.

Paul Vasterling’s ROMEO AND JULIET will have it’s Asian Premiere at the Aliw Theater in Pasay City on October 2 at 3pm and 8pm, and October 4 at 3pm.

Season subscription and tickets for BM’s Season Opener are available at Ticketworld.

The best of runs is now! ( a LA CAGE MANILA review)