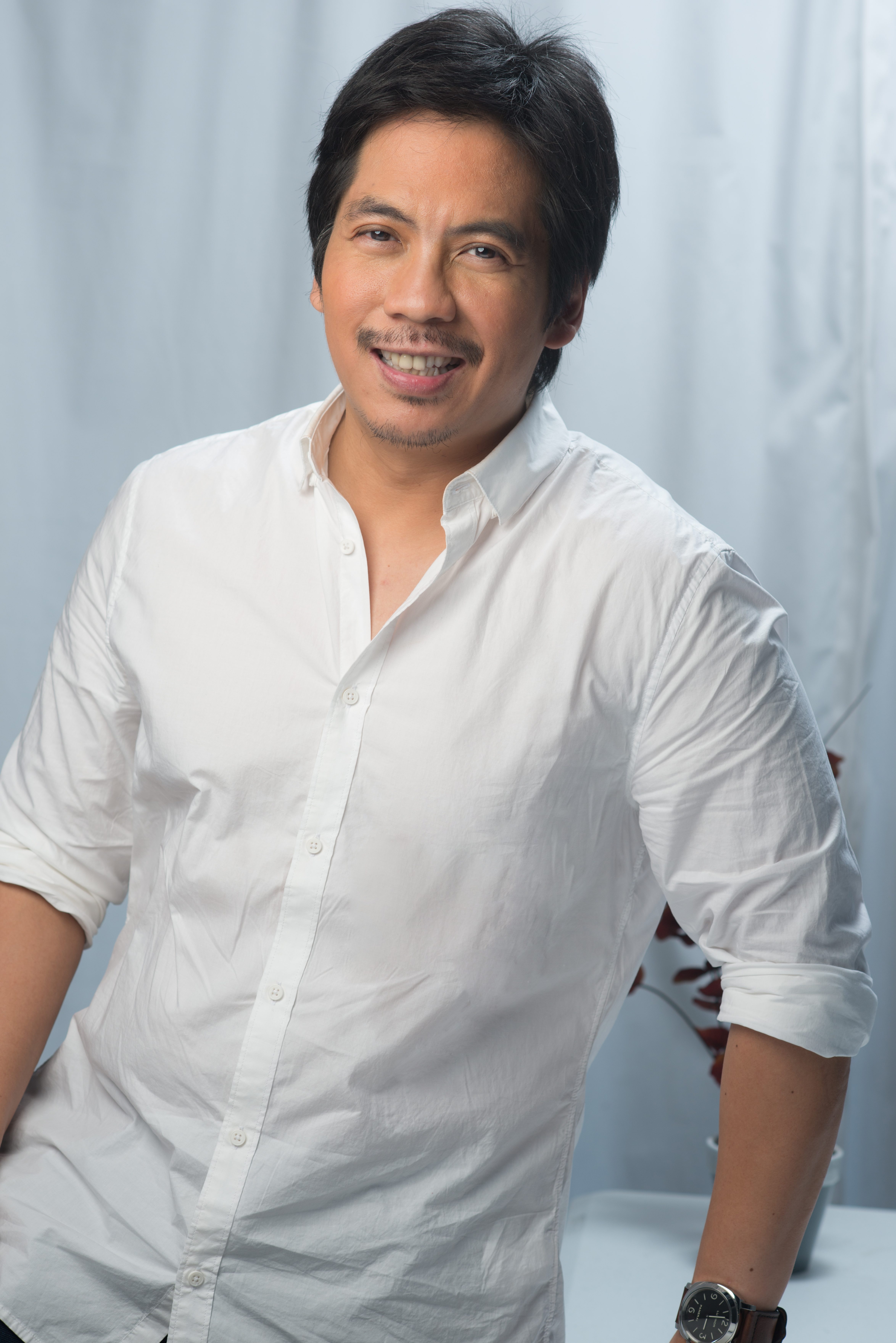 Jesse Lucas is a multi-awarded composer of music for film, television, theater and dance. He studied composition at the University of the Philippines’ College of Music. Fine examples of his work have been adapted by some of the premiere theater and ballet groups of the country, namely: Tanghalang Pilipino of the Cultural Center of the Philippines, Dulaang UP, Dramatis Personae, Gantimpala Theater Foundation, Ballet Philippines and the Philippine Ballet Theater. His awards include GAWAD URIAN, YOUNG CRITICS CIRCLE, STAR, FAMAS (Filipino Academy of Movie Arts and Science), GAWAD TANGLAW and ALIW. He won Best Music at the 2005 Screamfest International Film Festival in Los Angeles, California. In 2010, he was elevated to the FAMAS Hall of Fame for Best Music.

Kakai Bautista will perform a showstopper mashup – highlights from the musicals “Urbana at Felisa”, “Quiapo”, GTF’s “Sleeping Beauty” and “Cinderella.”

Ballet excerpts from “Chanted Journeys” (Pax de deux) and “Darangen ni Bantugen” by the Philippine Ballet Theater along with soprano Camille Lopez-Molina will also be performed.

“A Mi Retiro” – an art song collaboration with Floy Quintos, will be performed by sopranos Camille Lopez-Molina, Rica Nepomuceno and Tenor Al Gatmaitan.

FULL RANGE – The Music of Jessie Lucas will take the center stage on August 20, 2012 at the Cultural Center of the Philippines.