In line with its 38th Season, Gantimpala Theater Foundation Inc. presents “KANSER@35 THE MUSICAL” based from the novel Noli Me Tangere by Dr. Jose Rizal with libretto written by Jomar Fleras, music by Jed Balsamo, and choreography by Paul Alexander Morales under the direction of Franniel Zamora.

Today, KANSER is the longest running play in Philippine theater history and to mark its 35th year, “KANSER@35” will be presented for the first time as a full length musical theater production beginning August 28, 2015 at the AFP Theater, Camp Aguinaldo Q.C.

Noli Me Tangere is Dr. Jose Rizal’s expose of corrupt friars from who have made the Catholic religion as instrument for enriching and perpetuating themselves in power by seeking to mire ignorant Filipinos in fanaticism and superstition. Instead of teaching Filipinos true Christianity, according to Rizal; they control the government by opposing all progress and persecuting members of the ilustrados unless they make themselves their servile flatterers. The novel lampooned, caricatured and exposed various elements in the colonial society.

Over the years, this work of fiction have had many incarnations and considered, as one of its most important versions is KANSER, which Gantimpala Theater Foundation Inc. produced back in 1979. 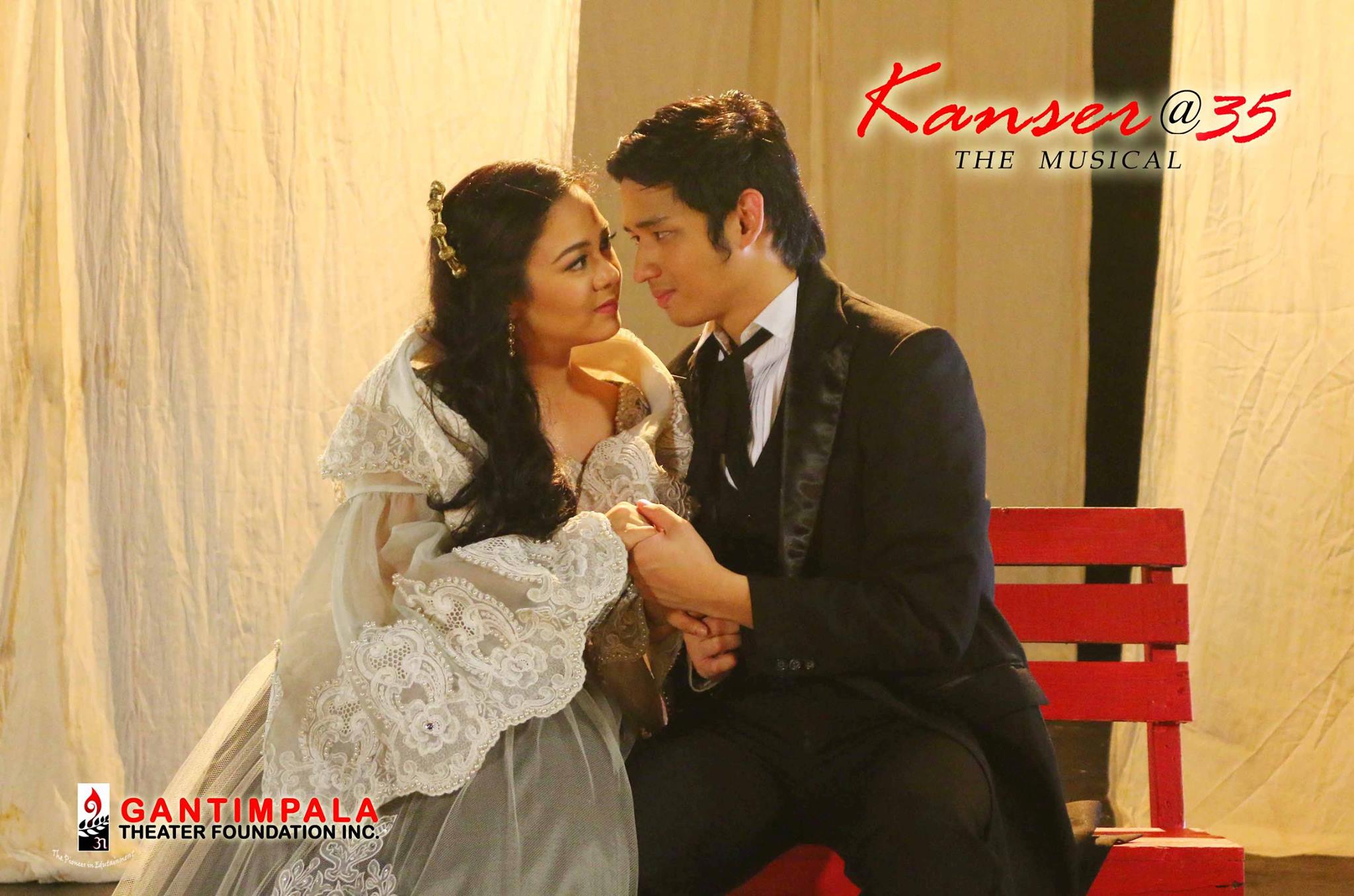 In KANSER (Noli Me Tangere), Crisostomo Ibarra returns home after his European studies and rekindles his romance with childhood sweetheart Maria Clara. His return triggers an old rift with the town friar, Padre Damaso. As the play progresses, Ibarra realizes that the malady of oppression and colonial brutality has been killing not only his town, but his motherland as well. There had been other Noli musicals and plays but most of them delved on the love story between Ibarra and Maria Clara. “Kanser@35 will reiterate its focus on the discourse between reform and revolution. The vision of “Kanser@35” from the very start, is that it should be able to show parallelisms between the social realities of Rizal’s era with that of the present. 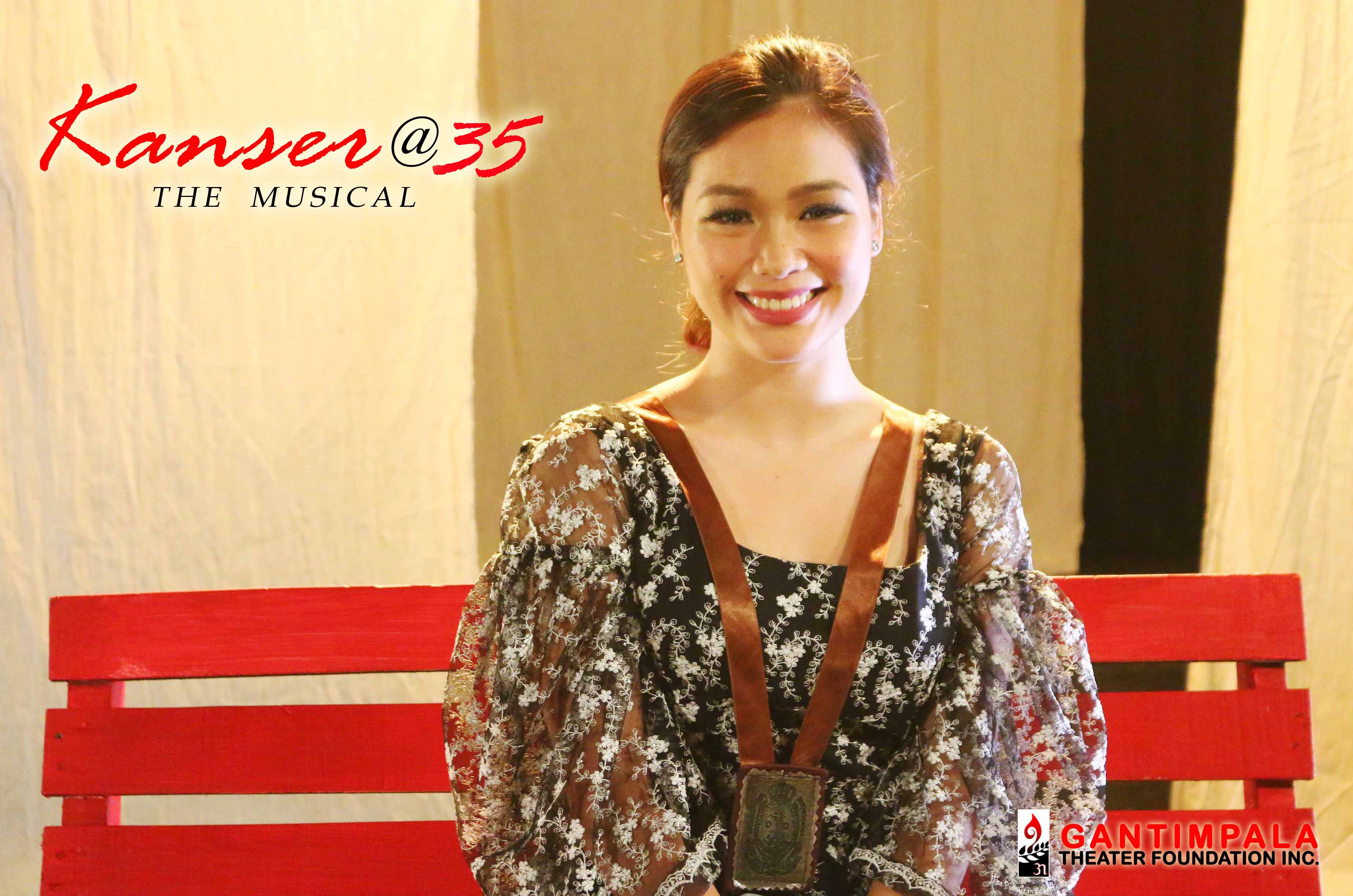 The venue and performance schedules of KANSER@35 are as follows:

For more information, booking reservations, and show buys, call GANTIMPALA Marketing Office at tel. numbers: 998-5622 and 872-0261 or text at mobile number 0921-251 3733 or send email to gantimpalatheatermarketing@yahoo.com.