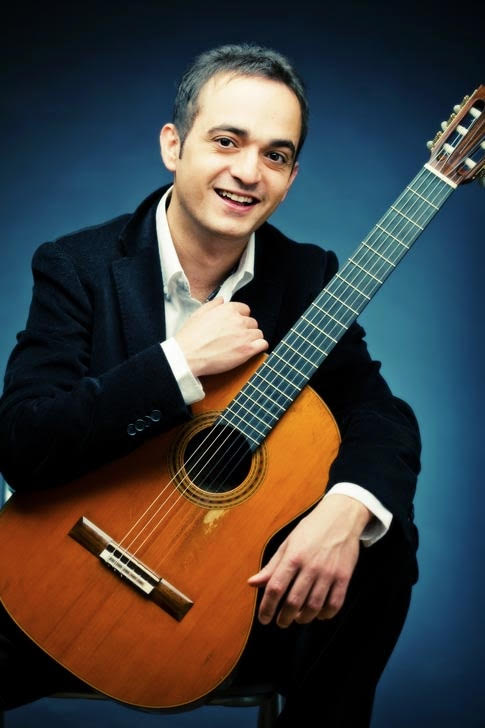 In line with relations between the Philippines and Spain, the National Commission on Culture And Arts (NCCA) and Independent Philippine Art Ventures Inc. (IPAV) in cooperation with Alliance Francaise and Fairmont Hotel, proudly presents SPANISH GUITAR NIGHT featuring FRANCISCO BERNIER, one of the world’s top classical guitarists in a one-night only concert at the Ayala Museum Lobby on Aug. 18 at 7:30 pm.

A native of Seville, Spain, Francisco Bernier has forged a successful and prize-winning career throughout the years. His achievements led him to perform in over 37 countries around the globe, in prestigious venues such as the Salle Cortot and the Mogador Theatre in Paris, the Salle Corum in Montpellier, the Grand Theatre in Bordeaux, Oji Hall in Tokyo, the Kyoto Concert Hall, the Hermitage Museum of Saint Petersburg, Teatro Maestranza in Seville, Teatro Comunale in Alessandria, Merkin Hall in New York, Hall of the O.E.A (Organization of American States) in Washington D.C., and the Zellerbach Hall in San Francisco, to name a few. 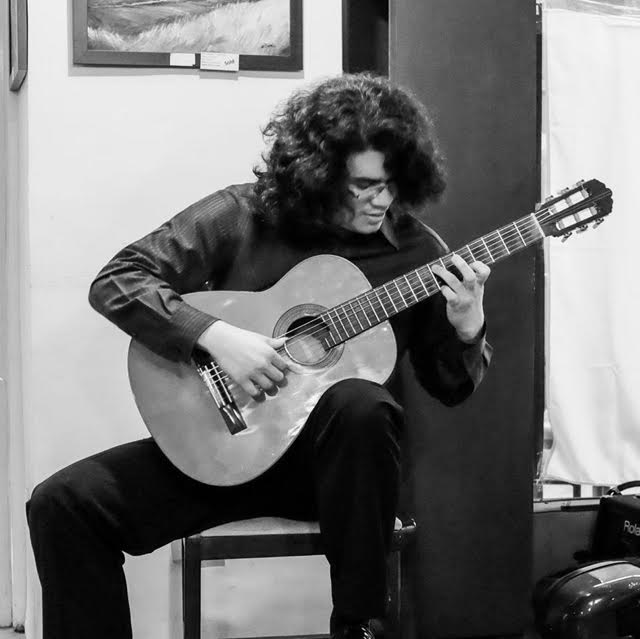 Special guest for the Manila concert is Adrik Cristobal, noted Filipino classic guitarist who is a Certificate of Music Graduate from the University of the Philippines College of Music under Lester Demetillo. He was a member of the UP Guitar Orchestra from 2010-2014 and performed with them around the Philippines and Bangkok. He also attended master classes with world renowned guitarists such as Shin-ichi Fukuda, Marco Tamayo, Aniello Desiderio, Judicaël Perroy, and many Others.

Adrik is currently starting his studies at the Conservatorio Manuel Castillo de Sevilla with Prof. Francisco Bernier. And it is with great excitement that Adrik will be performing with his mentor for this concert.

News: CINEMALAYA SETS SAIL WITH ITS DIGITAL EDITION THIS AUGUST