Ballet Manila opens its 20th Season in August with a repertoire of literary masterpieces turned ballet performances and shows for the Filipino audiences.

For its Season opener, BM brings to the stage three magical stories about a princess’ love for a bird, a hero in search of his sisters and the mystery behind an enchanted violin; all these from the classic Lola Basyang tales of our very own National Artist for Literature, Severino Reyes. 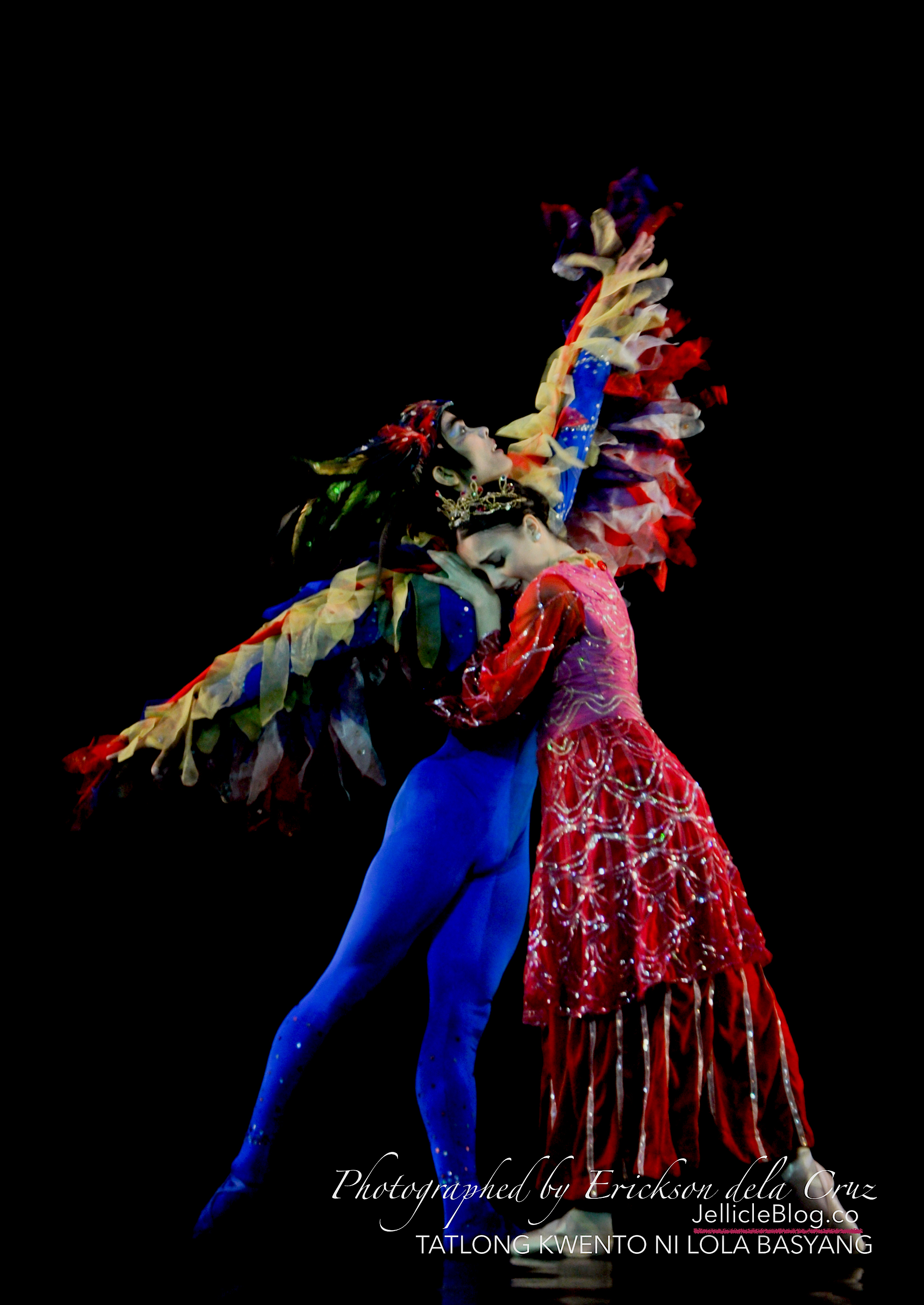 Love conquers all in Ang Prinsipe ng mga Ibon. A captivating story of a princess fighting for the love of her life despite her father’s disapproval. Choreographed by Osias Barroso, with deep and enchanting music by National Artist for Music, Mon Faustino, this first tale about romance is going to make us remember how glorious it is to be fighting for love!

The magic continues with the show’s second story Ang Kapatid ng Tatlong Marya. This story tells the adventures of a young man’s journey in search for his three bewitched sisters. In his journey, he only has three handkerchiefs that belong to each of his lost sisters, which in the process, will help him find and identify each of them. This piece is choreographed by Ballet Manila’s Artistic Director Lisa Macuja-Elizalde, with original music by Joey Ayala. Ang Kapatid ng Tatlong Marya, in its preview, came with an intense number depicting the hero’s journey as it salutes the beauty and culture of our Moro brothers and sisters. This is one thing worth watching. 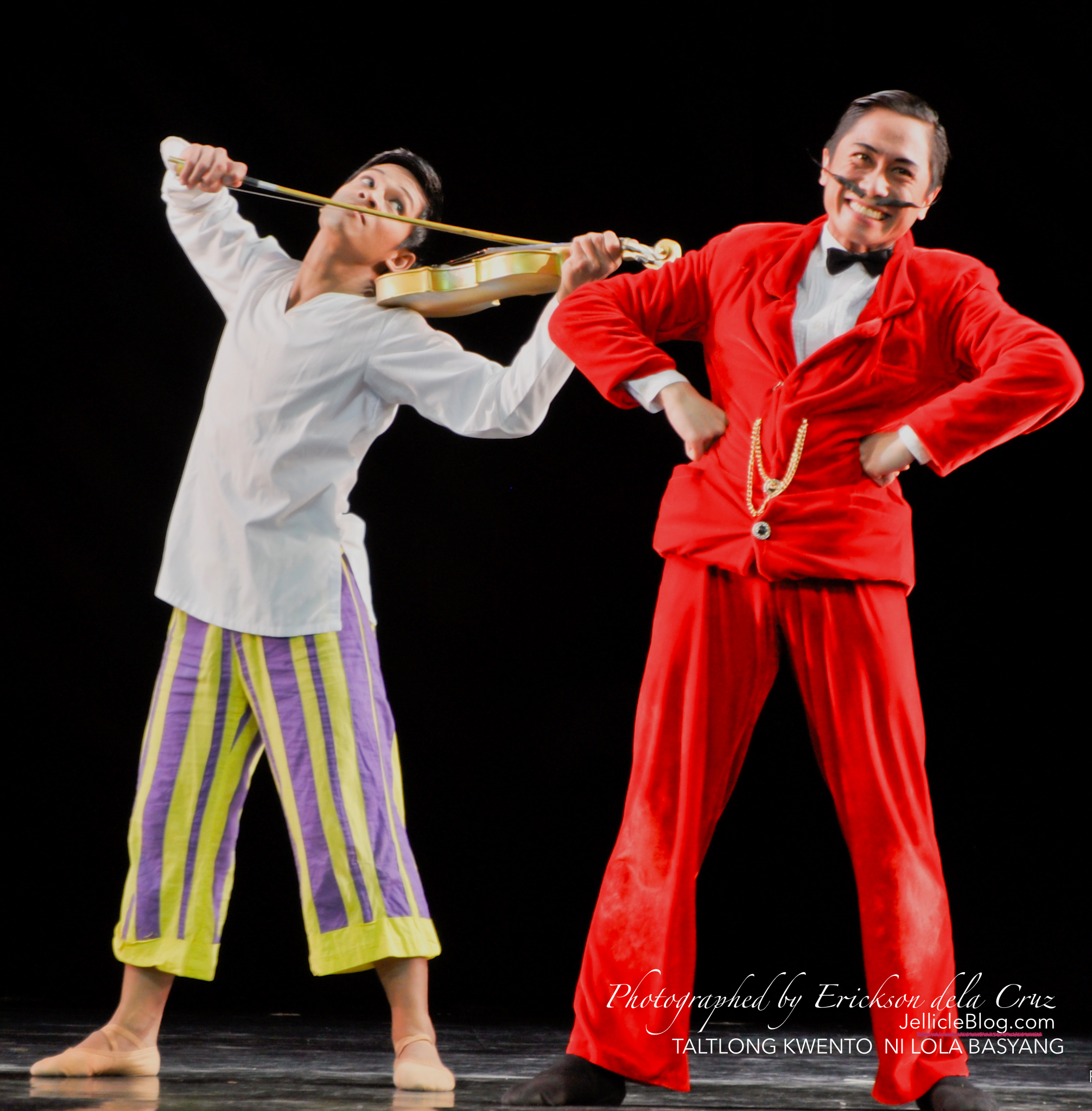 To cap the Season Opener, BM brings to the stage Ang Mahiwagang Biyulin. I particularly remember this story back in the early years when I was still learning to read. My father would read to me the story about the young boy who only wanted to receive the wages he deserves. Unfortunately, his cunning master fools him by paying him less than what he is expecting. In his despair, he chances upon a old lady in need of food and shelter, to whom he offers help. As tales turn out, this old lady melts away to reveal a beautiful enchantress and offers him a myterious golden violin that will help him get what he wants. With choreogrpahy by Tony Fabella and music by Ryan Cayabyab, Ang Mahiwagang Biyulin is a sure hit of a finale for Ballet Manila’s Season Opener. 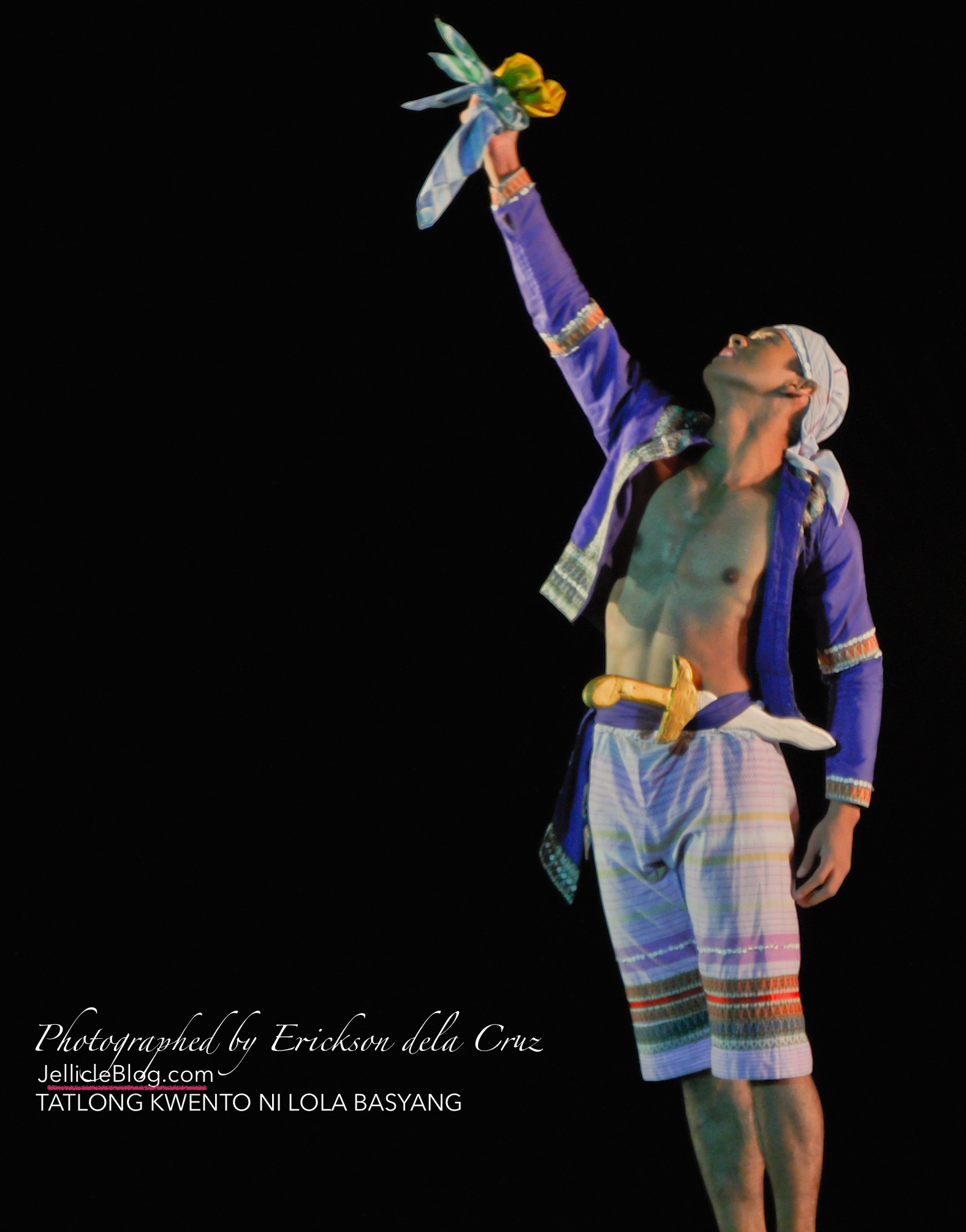 syang was the pen name used by Severino Reyes, the founder and editor of Liwayway magazine. Over 400 stories have been produced since he started writing in 1925. The material used for this production is based on our most recent editions of the stories, and as published by Anvil Publishing.   Severino Reyes’ Ang Tatlong Kwento ni Lola Basyang goes onstage at the Aliw Theater on August 21, 22, 28 and 29 at 8:00pm; and August 23 and 30 at 3:00pm.  Season subscription and tickets for BM’s Season Opener are available at Ticketworld.

Siddhartha: The Musical opens at the CCP this month