Actors Actors Inc./ The Necessary Theatre proudly announces the Asian premiere of  THE NORMAL HEART  – the 2011 Tony Award Winner for Best Revival of a Play about the early rise of the HIV-AIDS crisis in New York City in the early 1980s. During this period, a deadly epidemic was decimating North America’s gay population, killing people in the thousands, devastating an entire generation and changing the way we think about sex forever. 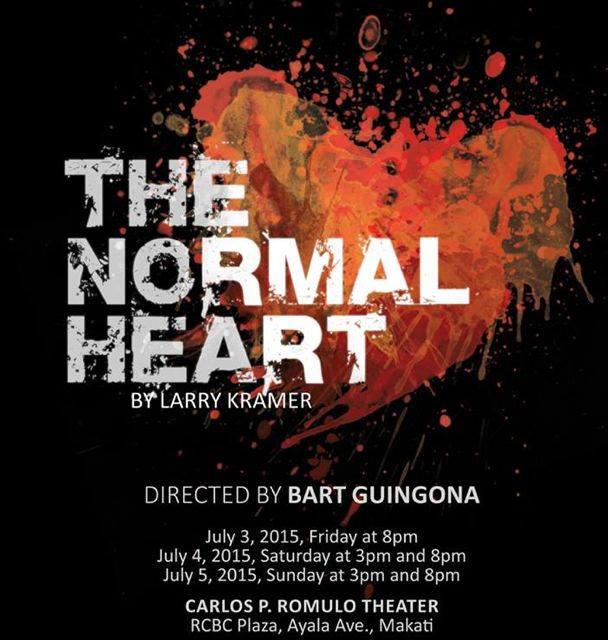 Written by playwright and activist Larry Kramer, THE NORMAL HEART  is a largely autobiographical play that puts a human face to an issue often mired in numbers, facts and statistics as seen through the eyes of writer/activist Ned Weeks, the openly gay founder of a prominent HIV advocacy group. He watches in horror as friends and lovers fall prey to a mysterious virus targeting his community. THE NORMAL HEART is a call to arms, chronicling Ned’s personal crusade for justice amidst resistance, intolerance and ignorance on the part of government, family and friends. Amidst controversy, however, THE NORMAL HEART has endured, and today this document of recent history is as relevant and powerful as it ever was ñ a reminder that battles for justice, equality and dignity are not just things of the past. 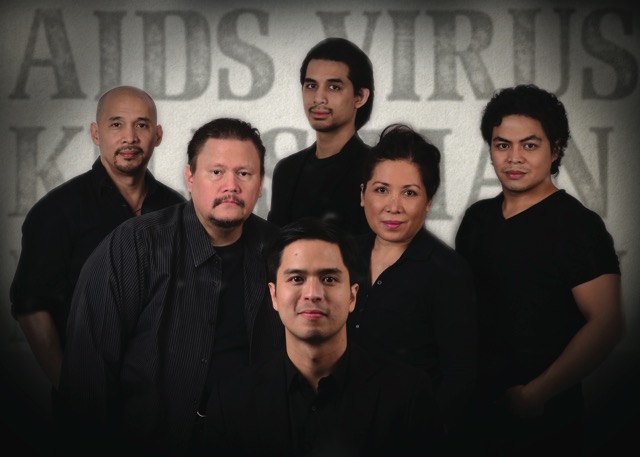 Topnotch theater actor Bart Guingona (who also directs the play) shall essay the role of the very intense activist Ned Weeks who is both difficult and charming. Richard Cunanan shall essay the role of Ben Weeks, Ned’s brother, a lawyer, conservative, successful, tolerant of gays, loves his brother. Topper Fabregas plays the role of Felix, a closeted, attractive, NY Times reporter. TV personality TJ Trinidad will play the role of Bruce, a very handsome, charismatic, closeted All-American banker, elected to lead the organization. Roselyn Perez is Emma, the fiercely independent doctor and researcher. Opinionated. A fighter. Red Concepcion plays the role of Tommy, the funny, outrageous Southern boy who is all the way out of the closet. Nor Domingo will play the role of Mickey, the Jewish victim with a sense of humor, and Jef Flores will take on multiple roles such as Craig, Grady and the Hiram Keebler City Hall representative. 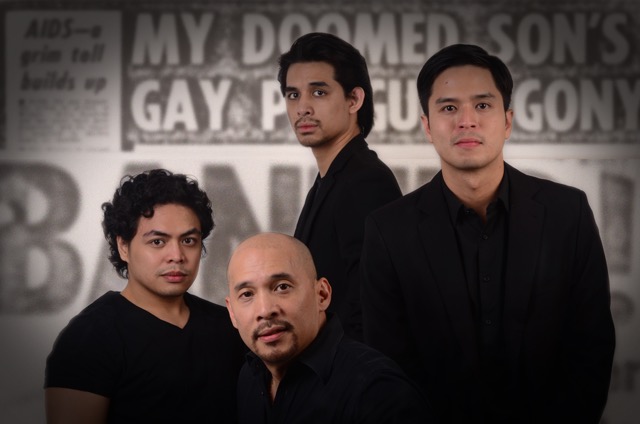 Ate Manining Gets Another Bid to Forever

REVIEW: The other side of abuse in BLACKBIRD

TICK, TICK…BOOM! is a look at courage to follow your dreams