MANILA, Philippines — The Philippine Educational Theater Association (PETA) closes its 47th Theatre Season by hosting the 2015 PETA Children’s Arts Festival. This year, through the generous support of PETA’s Arts Zone Project (Advocate Right to Safety Zone for Children), the PETA Theater Center will once again open its doors to children and young people.

The 3-day-festival will be filled with play areas, workshops, film showing and perfomances. The festival will feature one of PETA’s longest running musical for children: Christine Bellen’s MGA KUWENTO NI LOLA BASYANG; and an advocacy musical that discusses the issues of Corporal Punishment: Liza Magtoto’s RATED-PG. 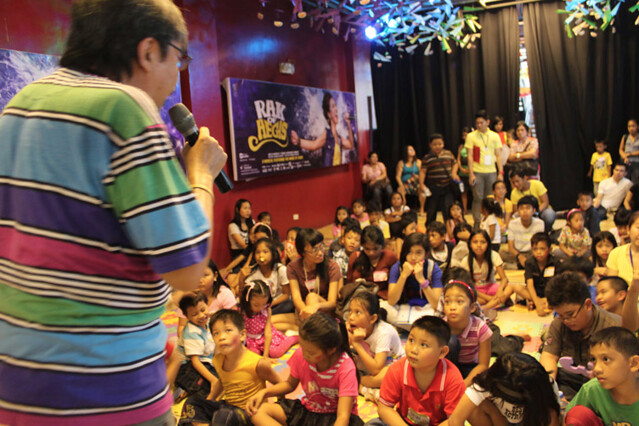