It doesn’t take a genius to get the point of Repertory Philippines’ latest production. After all, we’ve been bombarded with its themes for the longest time. One can argue that it’s run-of-the-mill “two wives” plot is too much bear, but with Ray Cooney’s narrative and style, matched with an outrageously amazing cast, RUN FOR YOUR WIFE becomes a two-hour fun ride that satirizes a reality we often deny.

The plot is a classic screwball. John Smith has been happily involved in a bigamous marriage for five years. He lives with Mary in Wimbledon and Barbara in Streatham. Fortunately, for John, he’s a taxi driver which involves varying shift work. But when John unwittingly becomes a have-a-go hero and the Wimbledon and Streatham detectives discover something suspicious in their paperwork, John’s happy bubble is about to be burst.

Despite the story’s simplicity, Cooney’s material presents a sychronized two-hour chaos on stage. Director MIGUEL FAUSTMANN manages to orchestrate a well choreographed series of punchlines and subtle innuendos to build interest in a common plot. 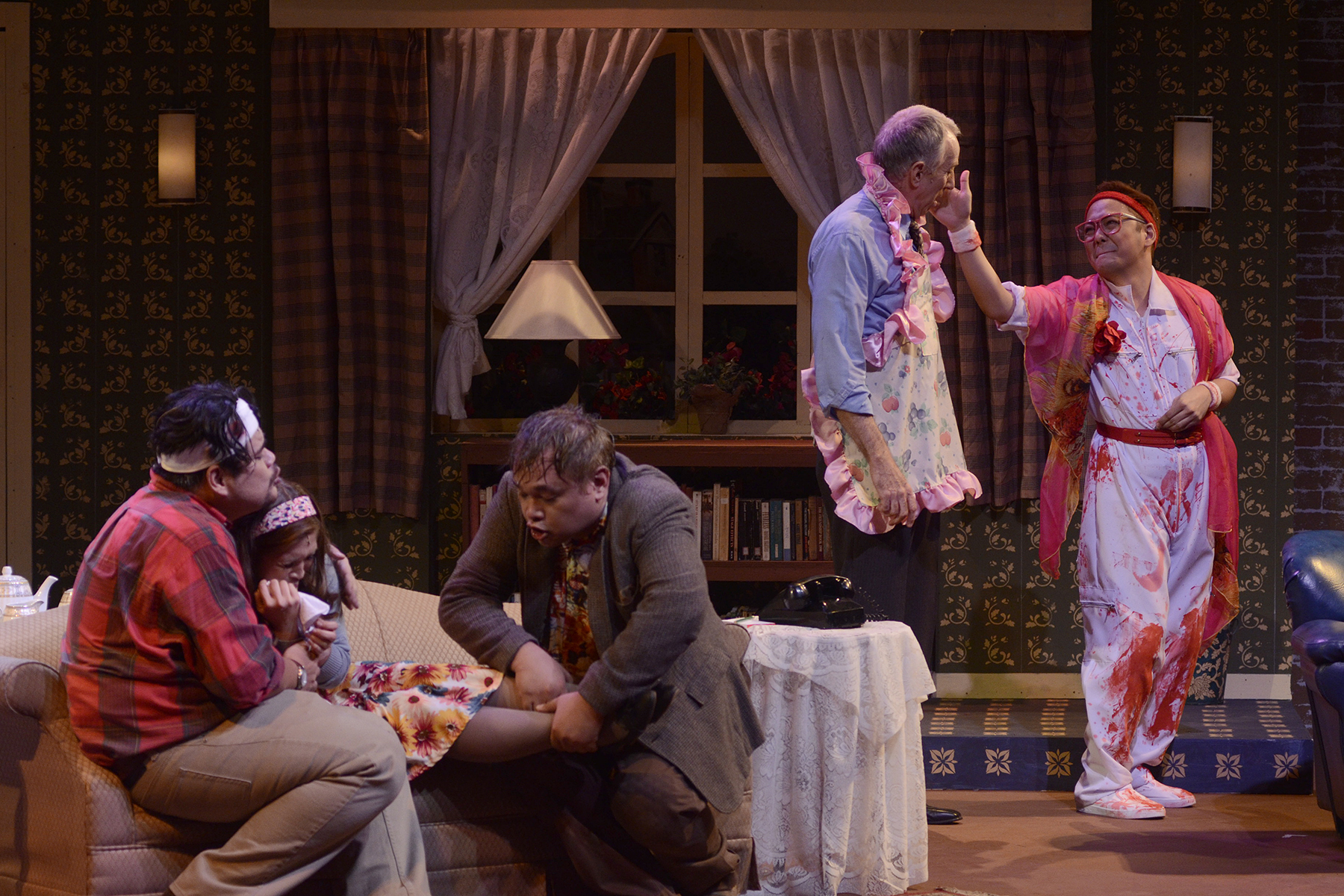 But what makes this re-staging incredibly entertaining are the performances of its cast. JAMIE WILSON is wonderfully funny as John Smith. Wilson offers a lovable, charming husband for a commonly hated stereotype. He may be a cunning bigamist, but his desperate attempts to conceal his dark secrets make one want to side with him. Of course, it’s a matter of taste, but Wilson’s adorable attack on this central character makes the experience quite enjoyable. GOLDIE SOON as Mary Smith is untiring and admirably pathetic. She is the legal wife, yet her blind innocence victimizes her own position. Soon delightfully shifts from a cheery housewife in Act 1 to the neurotic woman in the second act. This somehow shows how such a undesirable circumstance could transform even the most devoted other half (oh, bless her heart). I particularly like the scene where she is already on the verge of getting eaten up by the lies John and Stanley have been feeding her with. Her high strung screams may be monotonous and pathetic, yet one can’t deny Mary’s undeserved misery. MIKKI BRADSHAW plays Barbara Smith, the second wife, with undeniable glee. As structure would prescribe, she’s the exact opposite of the original: sexy, alluring and fabulously beddable. She’s the wedded mistress who gives the same demands. As the second Mrs. Smith, Bradshaw presents an alternative choice for a wife. She lovingly reaches out to John and blindly adores him despite the frenzy absurdities that surround this outrageous plot. Worthy to mention is JEREMY DOMINGO‘s Stanley Gardner. Stanley, John’s best friend and neighbor, is a willing accomplice to John’s absurdly implausible life. By complicating an already complicated set up, Stanley manages to take credit to becoming the story’s central character. Here, Domingo showcases his silent wit and amazing rhythm whenever he punches jokes. He is a delight on stage; an event one can’t wait for. 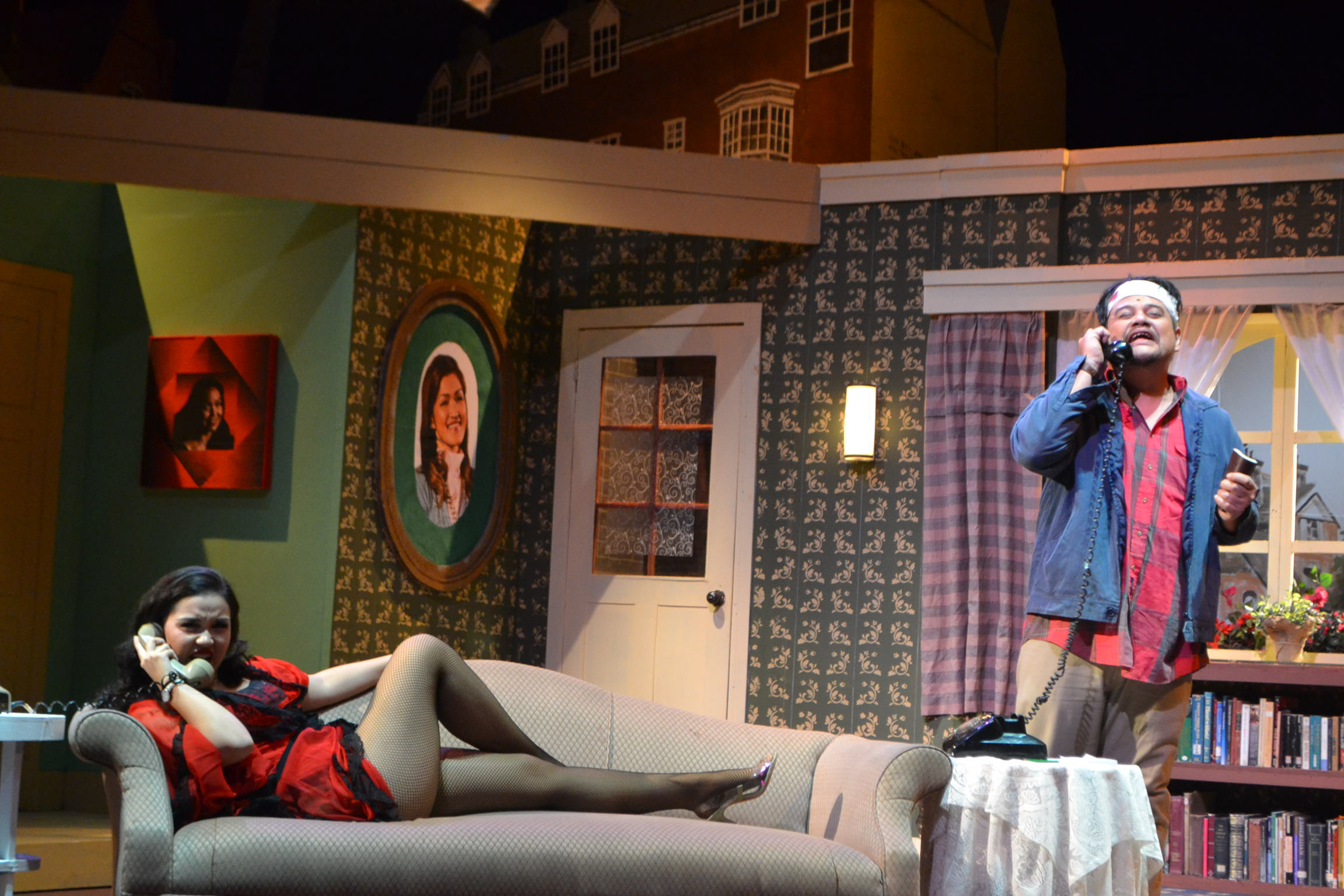 Cooney’s 1982 material could be an attack on infidelity and domesticity. At some point its themes explore the depth of male friendships and the male ego. While its female characters are unquestioning, pliant and passive, one can argue that the story tends to lean towards a more masculine stance. But that’s the point of farce. Bringing in its center the laughable, critiques the absurd and magnifies the stupidity even more. John Smith’s two-hour farcical journey to self-humiliation is a fun way of seeing how we could laugh at something, yet still bring home takeaways. Now that’s cheerful cynicism!

As a whole, RUN FOR YOUR WIFE lashes out familiar tragedies, but it is fun. Super fun, actually! I never laughed this hard since BOEING, BOEING. It is a sex comedy that explores the unusual sides of infidelity, gender wars, and domesticity. Though it takes the same route as our run-of-the-mill “two wives” plots, it’s form and narrative make it a two-hour fun ride. This latest production by Repertory Philippines creates an alternative look at how laughable we are when we ask for our own tragedies. Yes, it may be hilarious, farcical and side-splitting, but it still gives you a soft tap that reminds you to be good. 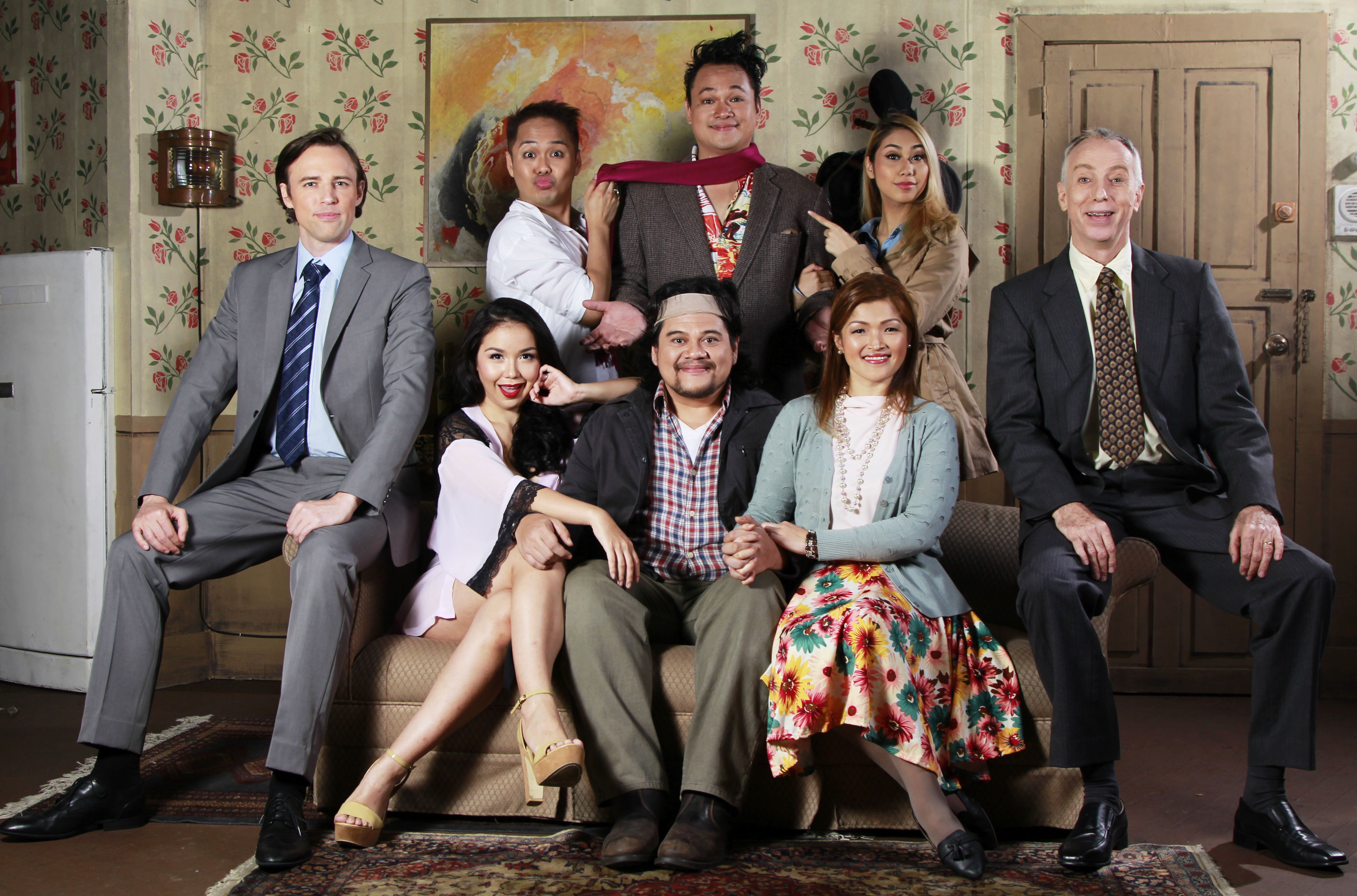 Young Artists Series bares it all this summer!

Daloy Dance School Gives You Your Chance to Dance