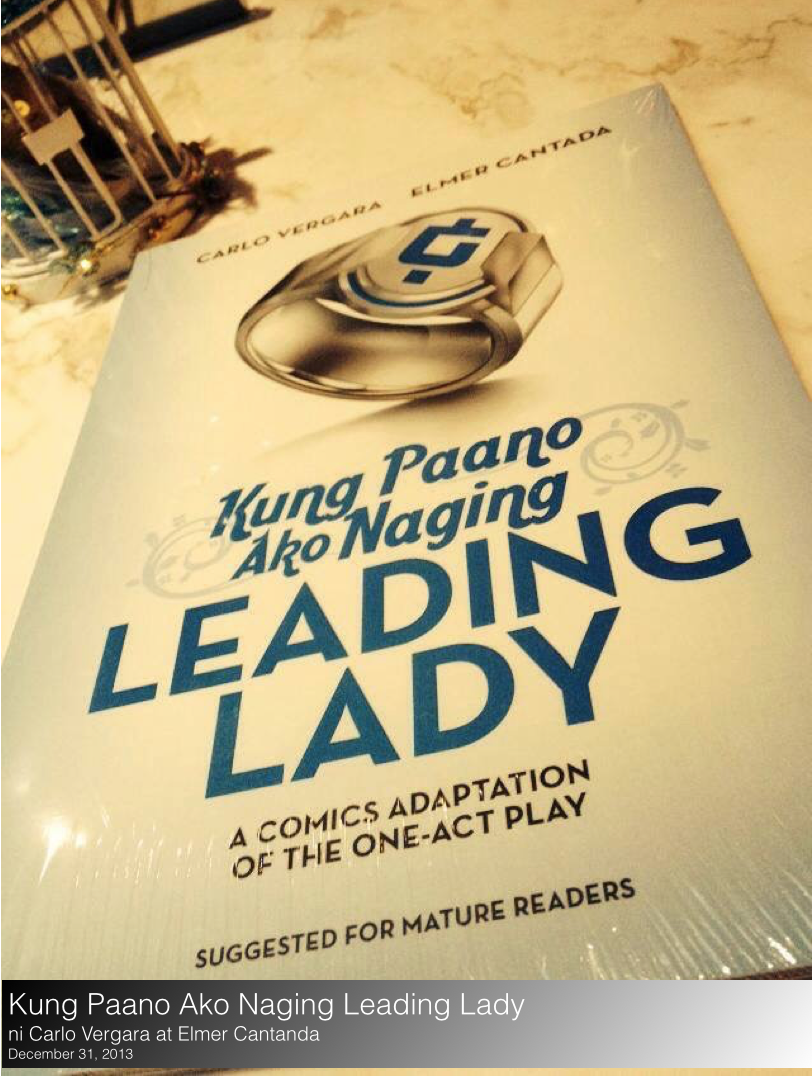 So when Peter found another copy, he immediately gave it to me. Mamayang gabi, sisimulan na raw niya. Sabi ko, ako rin. 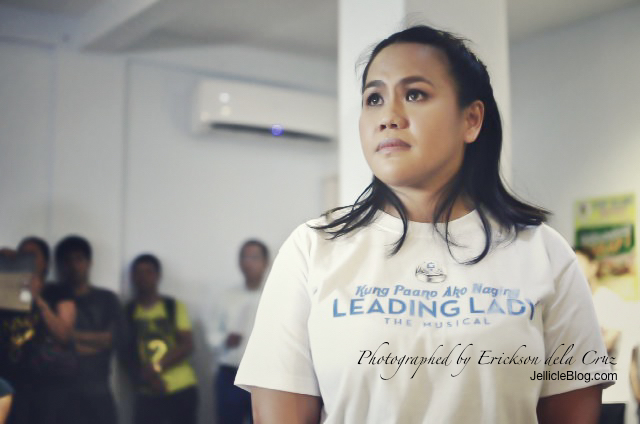 Kung Paano tells the story of two sisters, Mely and Viva. Mely, a housemaid for a family of superheroes gets a visit from the younger Viva. Mely is fat, unattractive, a typical spinster whose only goal is to serve her employers and support her mother. Viva, on the other hand, is sexy, attractive, however, unemployed. She just got fired from a housekeeping job in another subdivision, being the irresponsible house help that she is. Viva reaches out to Mely for help in finding a job, probably in the same superhero family where she works. Mely is adamant. She has been working for this family for years and have gone through so much to earn their trust. She wouldn’t want someone else, much more her sister, to ruin that trust.

Enter Leading Man, a dashing stud of a superhero. Viva, in need of pity and attention, flirted with Leading Man.  But Leading Man has other things in mind, and also in his heart.

Kung Paano Ako Naging Leading Lady, the graphic novel, touches on the soft side of feminism, and plays comically with the themes of sibling rivalries. Though absurdly written, its mindlessness keeps its readers rooted in its pages. And did I mention that it’s also detailedly drawn? Another thing that makes this graphic novel ultimately compelling is how Vergara puts the ménage à trois’ story to a close. In its final pages, Mely, in a shattering climax, transforms beautifully, however….basta. I don’t want to give away too much.

What particularly hit me the most was that Kung Paano‘s creators managed to come up with such an affecting story with just three characters in a single milieu. Despite its simplicity, I got to see its underlying themes beyond the black & white pages. Solid!

In my FB review, which I wrote immediately after I closed the book, I said something about the beauty in new beginnings and the price we have to pay for transformations.

Such a lovely treat for a New Year’s Eve read, di ba?

This May, Manila’s newest theater group, DALANGHITA PRODUCTIONS, in cooperation with the PHILIPPINE EDUCATIONAL THEATER ASSOCIATION (PETA), brings back Vergara and Cantada’s graphic novel to the stage, though this time in a different and more exciting form. KUNG PAANO AKO NAGING LEADING LADY The Musical will set the PETA stage on fire with the story of two siblings as they fight for honor, attention, identity and Leading Man’s heart.

Its story still revolves around the same plot as the graphic novel, (which was originally written as a  one-act play for Virgin Labfest), though this time, with a new take on the book. Vergara, together with musical theater composer Vince de Jesus (Zsazsa Zaturnnah Ze Muzikal, Himala the Musical, Caredivas), teams up with Director Chris Martinez (Zsazsa Zaturnnah Ze Muzikal, Temptation Island’s stage adaptation, Status It’s Complicated) to stretch the original plot to musicale proportions. This time, Mely, Viva and Leading Man will share the platform with the best and highly-respected actors that the industry can offer. Party, party! 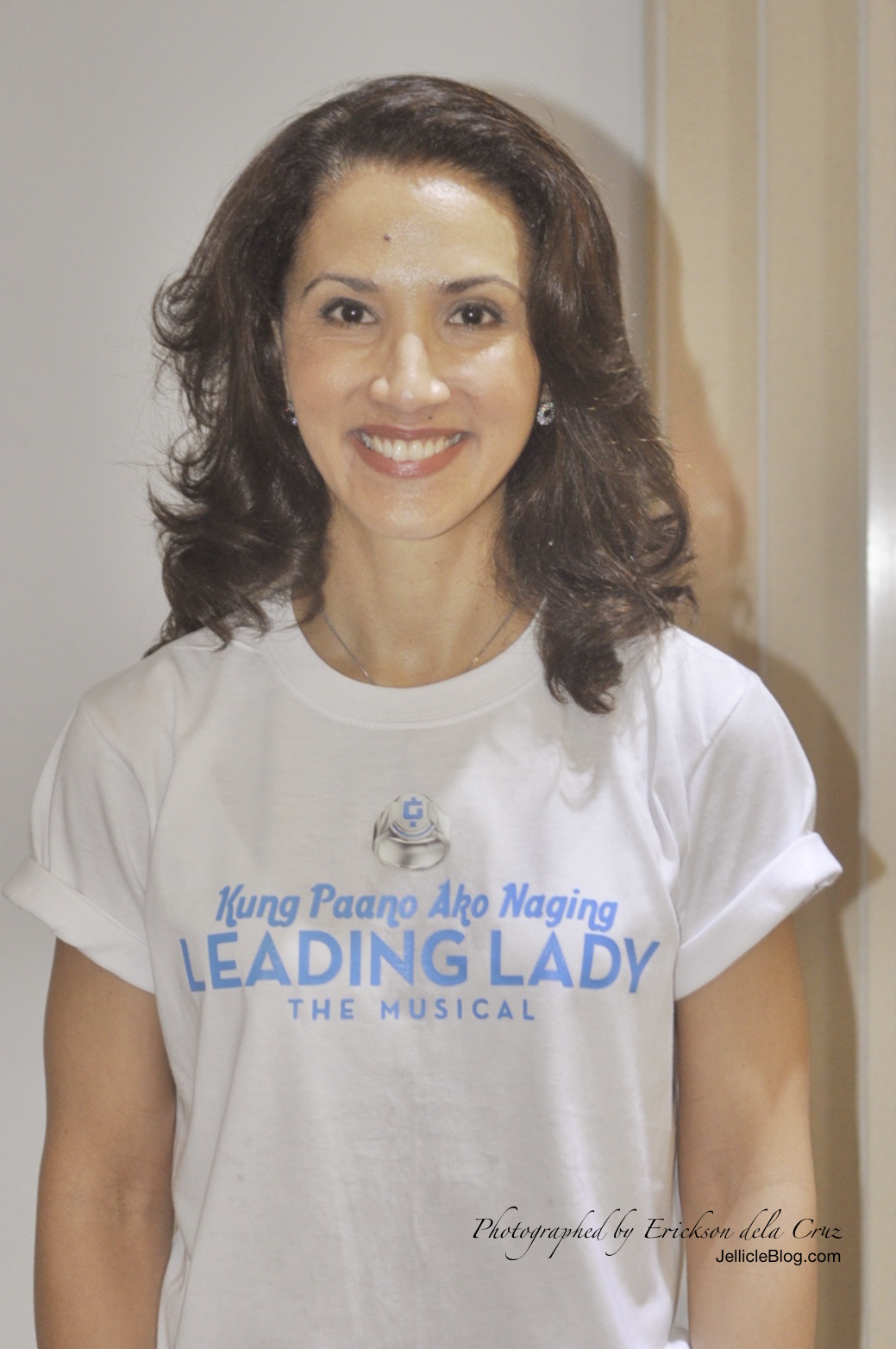 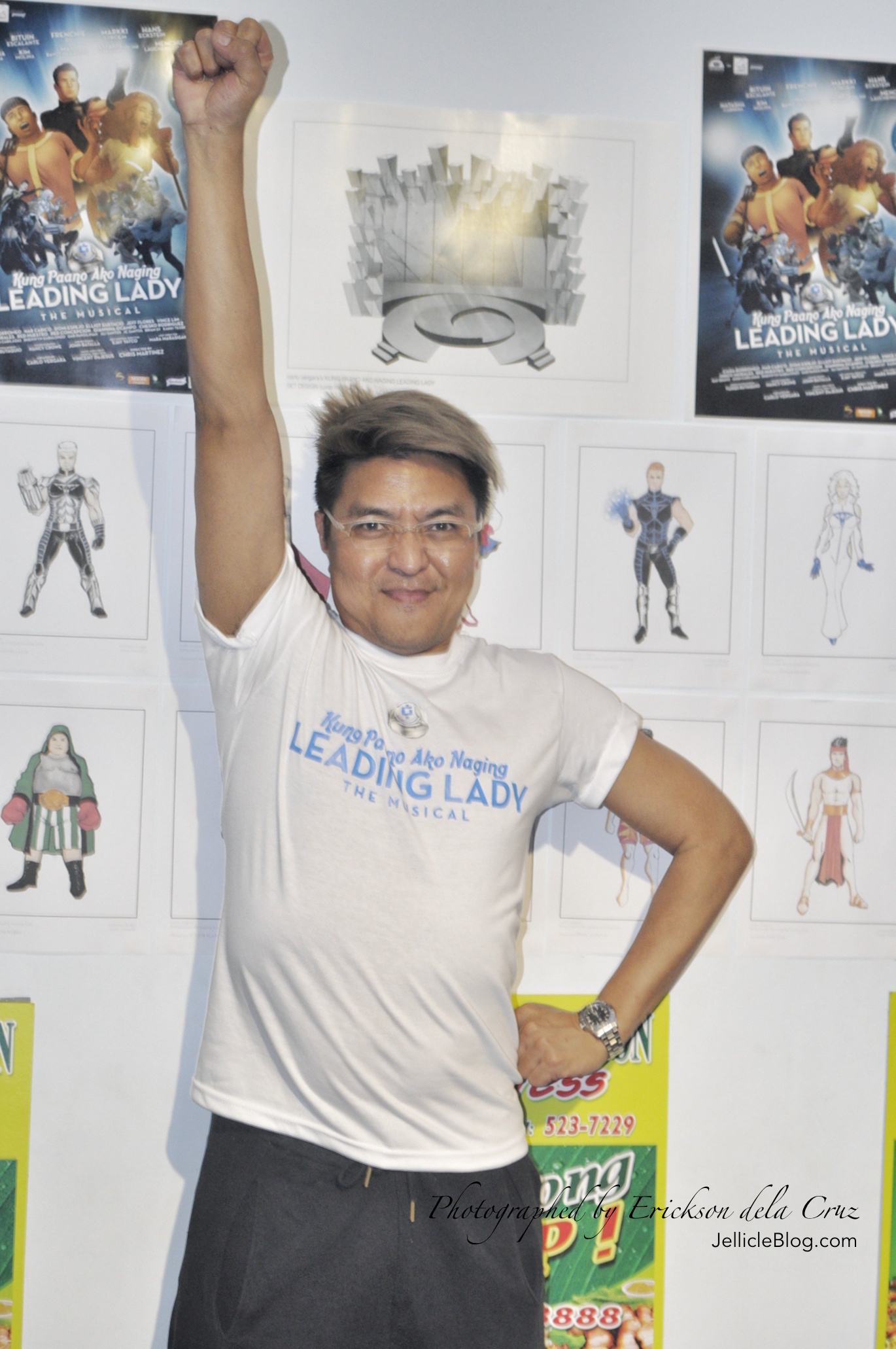 This new musical will come with a set of 24 songs in its repertoire. Being familiar with some of de Jesus’ previous works, I’m pretty sure that this new form will also take the local theater by storm in May.

KUNG PAANO AKO NAGING LEADING LADY The Musical is set to open on May 7 and will run for four weekends until June 7, 2014. The show starts promptly at 8 p.m. (Thursday- Sunday). Matinee shows (Saturday-Sunday) start at 3 p.m. All performances are at the PETA Theater Center located at No. 5 Eymard Drive, New Manila, Q.C.

For bulk reservations, show buys, and inquiries, call or text at mobile number 0998-5311389 or send email to dalanghitaproductions@gmail.com.

For tickets, please call Ticketworld at 891-9999 or via http://www.ticketworld.com.ph.

Let’s be the Leading Ladies that we are! 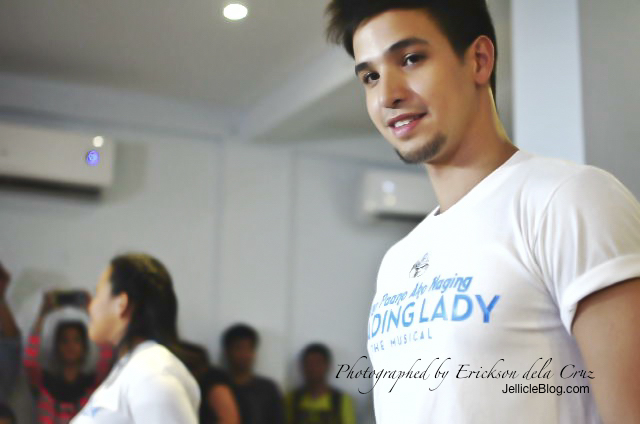 See you at the theater!

“A Portrait” Gets Restored (A PORTRAIT OF THE ARTIST AS FILIPINO: 1965)

News: Zsazsa Zaturnnah Ze Muzikal, Tanghalang Pilipino’s Walang Sugat, Michael Cinco x Ballet Philippines Autumn-Fall 2020 are among the CCP shows in line up to be stream online this May