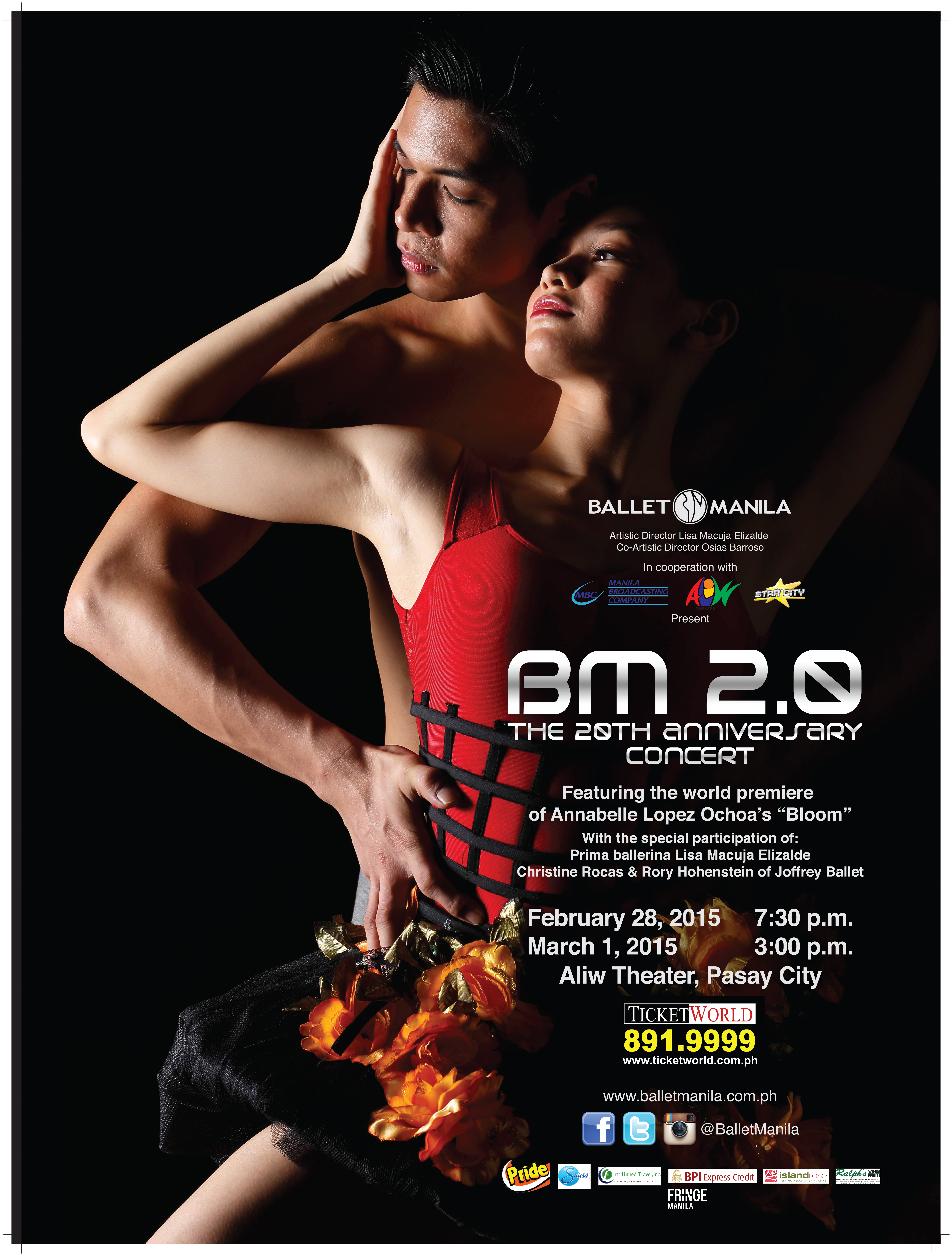 Manila, PHILIPPINES — Ballet Manila celebrates it 20th anniversary with a concert of classical and well-loved dance pieces this month in BM 2.0. It is a celebration of the hard work, passion and dedication that their founding members have poured in the company these past two decades.

For their 20th anniversary, Ballet Manila highlights their triumphant 20 years with a significant repertoire that traces the company’s journey to success. The anniversary concert scopes a considerably wide range of excerpts that are appealing to both ballet enthusiasts and to those new to the discipline. From the extremely traditional “PAQUITA” to the wildly contemporary “TARA LET’S,” the concert will showcase BM’s graceful range and  incredible versatility. 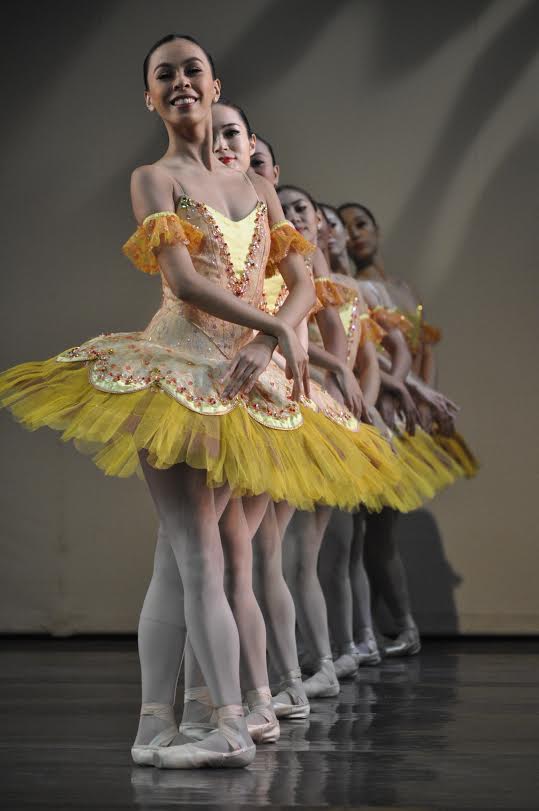 The show will open with PAQUITA, a staple in the early performances of Ballet Manila. “It represents our Vaganova training. It was danced for many generations at the Academy of Russian Ballet. It’s traditional and powerful, something that shows off the technical refinement of our dancers,” principal dancer Lisa Macuja -Elizalde explained.

BM 2.0 will also honor members of the BM family who have made waves in the international scene by welcoming back BM alumnus Christine Rocas. Rocas, who is now part of the Joffrey Ballet in Chicago, will perform her critically-acclaimed interpretation of the female lead in Romeo and Juliet. She will perform with her regular partner, Rory Hohenstein.

The concert will also feature the company’s global initiatives through artistic collaborations with international artists and choreographers. One great feature to watch out for in BM 2.0 is the World Premiere of BLOOM by Belgian-Colombian choreographer Annabelle Lopez Ochoa. In its preview, “Bloom” moved beyond the conventionality of traditional ballet, offering a surprising outburst of balletomanes on stage. It was intense, energetic, and magnifi

cently tireless. Ochoa’s direction gives an alternative look at ballet and its familiar platforms. It is a revolutionary take on a female-dominated discipline, but still outpouring with creative ingenuity and brave masculine talent.

And did I mention that “Bloom” is Ochoa’s first work for an Asian dance company? After seeing a snippet of “Bloom”, I say that taking the time to catch this anniversary concert and seeing how Ochoa’s choreography creates a new feel for ballet, is a rare treat you shouldn’t miss. 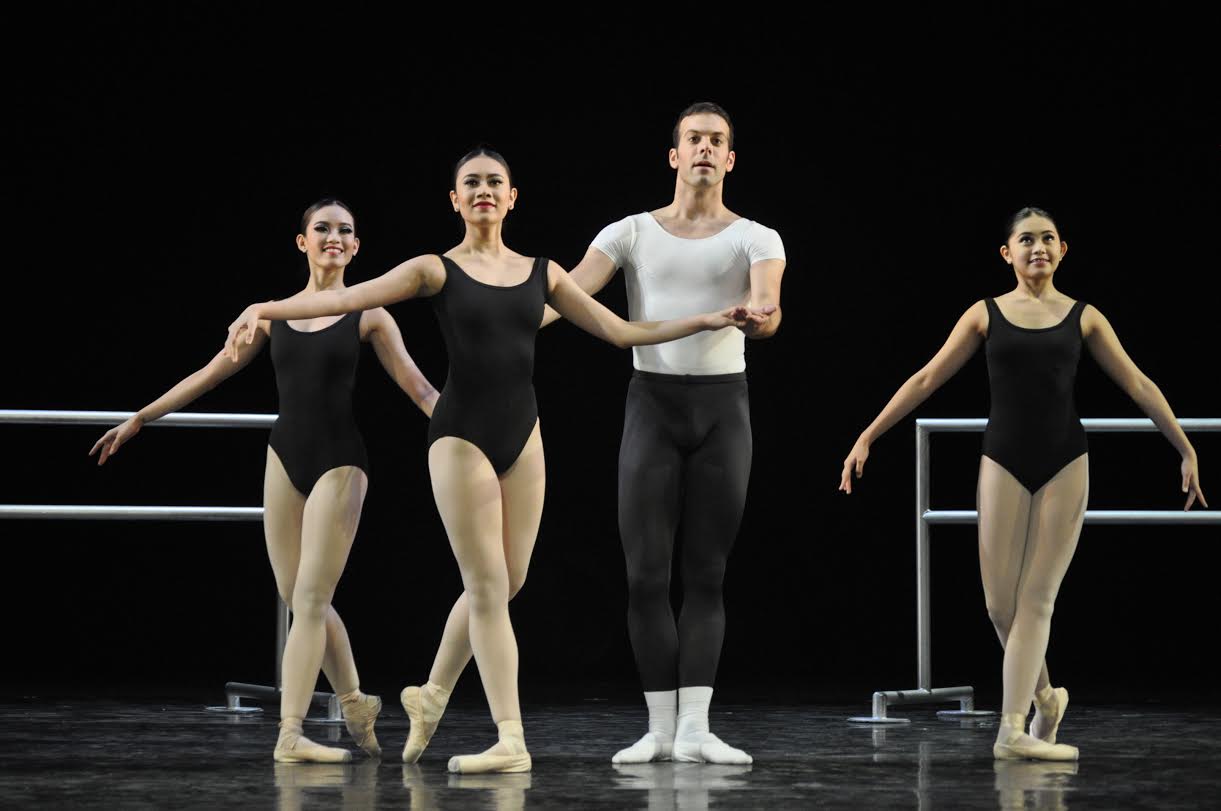 Ballet Manila’s co-artistic director Osias Barroso’s ECOLE will also have a take in the anniversary concert. “Ecole” will reprise a celebration of the daily grind of a ballet dancer: from warm-up exercises to stage performances. First performed in 1999, Barroso’s original choreography featured the undying commitment of a ballet dancer, and the passion for the discipline. Since then, “Ecole” has become a “rite of passage” for two generations of BM dancers. 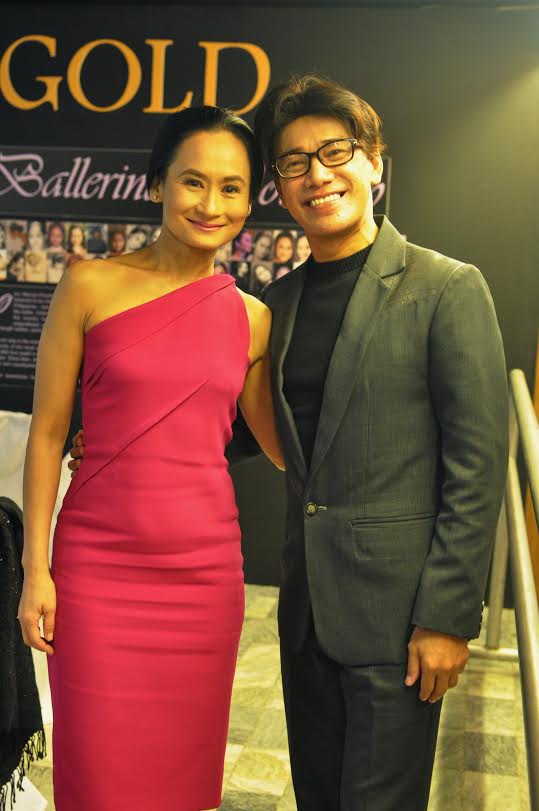 According to Lisa, Barroso’s “Ecole” is doubly significant because it ushers in a new generation of local talent. “It will focus on the next generation of dancers. It will also show the future of Ballet Manila because it will feature our top students and scholars from both the BM School and Project Ballet Futures,” she said.

To cap the entire celebration, BM will salute our own music and talent through TARA LET’S by showcasing OPM music and original Filipino choreography. Originally choreographed by BM principal artist Gerardo Francisco for the 2014 Asia-Pacific Economic Cooperation Conference, this fitting finale will be a tribute to our own home-grown talents in the performing arts as it offers an all too-familiar feel of the celebrations that we know.

Here’s a clip of the “Tara Let’s” rehearsals from Ballet Manila’s Facebook Page, and see what I mean.

“BM 2.0” promises a grand celebration of the company’s journey to being one of the most recognized ballet companies in the country. This anniversary concert will feature the best that the company can offer, as they continuously reach out and bring ballet — as a discipline and as an art form — both to the enthusiastic and to the uninitiated. 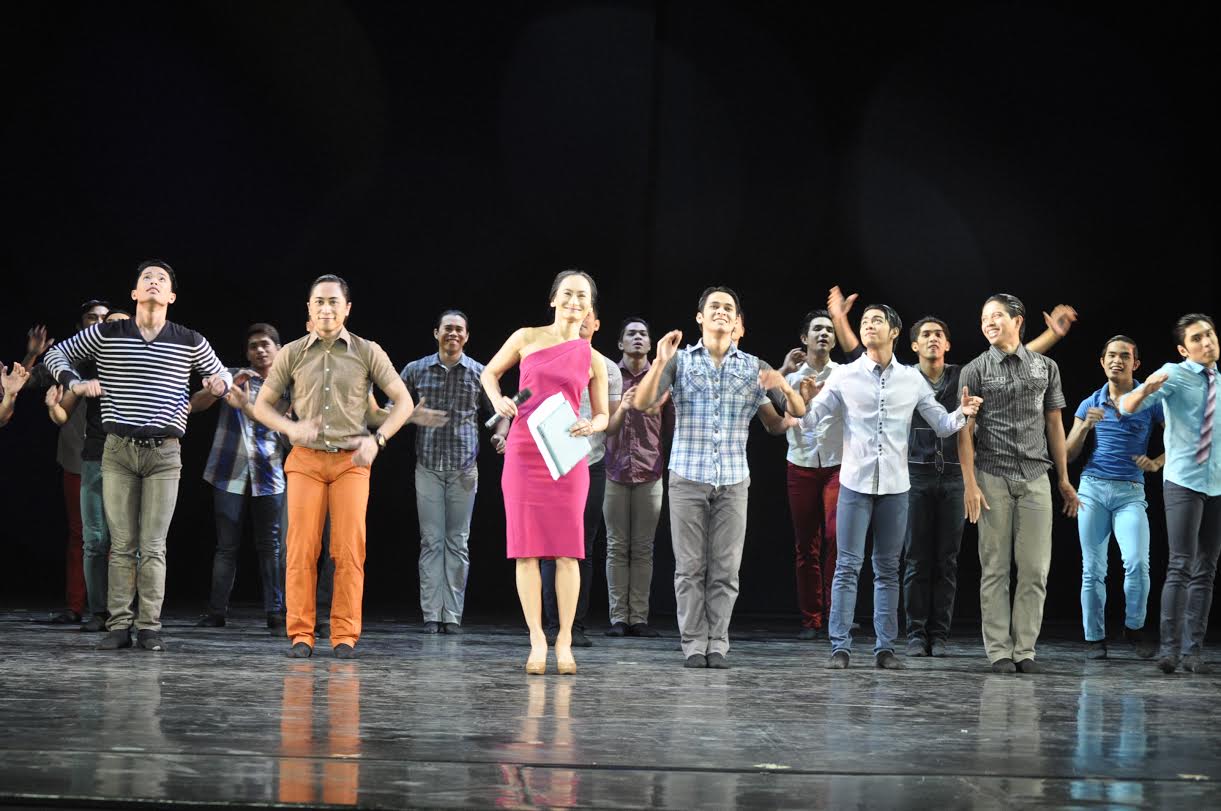 PS. Special thanks, again, to my friend and favorite photographer Erickson dela Cruz for the amazing photos.